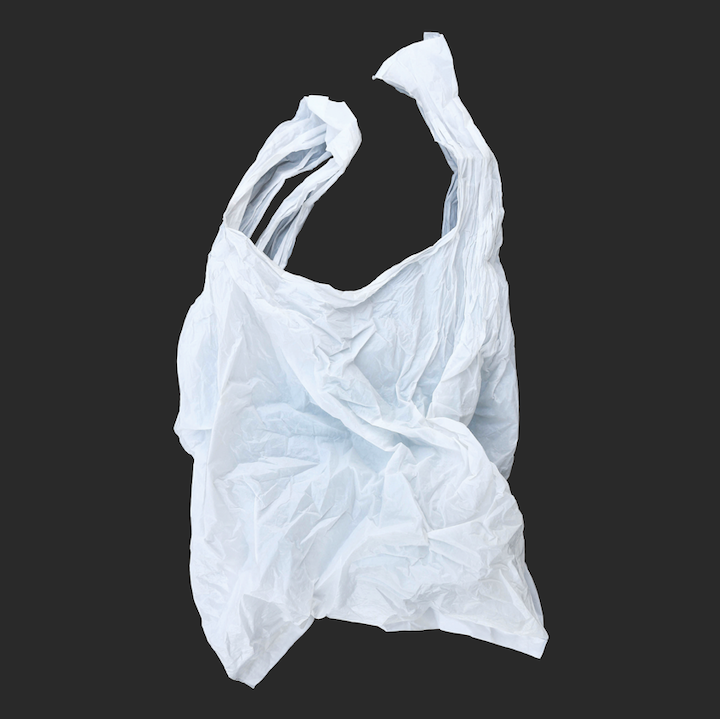 New York State Department of Environmental Conservation Commissioner Basil Seggos announced DEC will begin enforcement of the state’s ban on single-use plastic carryout bags on Oct. 19. The plastic bag ban, which went into effect on March 1, was not enforced per an agreement between the parties in a lawsuit brought by Poly-Pak Industries Inc., et al, in New York State Supreme Court.

Seggos said, “The court’s decision is a victory and a vindication of New York state’s efforts to end the scourge of single-use plastic bags and a direct rebuke to the plastic bag manufacturers who tried to stop the law and DEC’s regulations to implement it. As we have for many months, DEC is encouraging New Yorkers to make the switch to reusable bags whenever and wherever they shop and to use common-sense precautions to keep reusable bags clean. The court has ruled and DEC will begin to enforce the ban on Oct. 19. It’s time to BYOBagNY.”

Pursuant to an order of the New York State Supreme Court, Albany County, DEC agreed to provide the parties and the court at least 30 days' notice prior to commencing enforcement. DEC is currently conducting extensive outreach to stakeholders, including grocery stores, retailers and others, to provide notice of the start of enforcement and answer questions.

DEC continues to encourage New Yorkers to use reusable bags wherever and whenever they shop with the #BYOBagNY campaign, launched earlier this year. Additional information about exemptions to the plastic bag ban, frequently asked questions, and posters, flyers and tip strips to download, as well as tips for keeping reusable bags clean, are available on the DEC website.

New Yorkers use an estimated 23 billion plastic bags annually – each for about 12 minutes – and approximately 85% of this staggering total ends up in landfills, recycling machines, waterways and streets. In March 2017, Gov. Andrew Cuomo created the New York state plastic bag task force, chaired by Seggos. A press release said, “The task force met several times to develop a uniform, comprehensive and equitable solution to the challenge of plastic bag waste. The final report analyzed the impacts of single-use plastic bags and provided options for legislation that could help develop a statewide solution. In addition, following passage of the New York State Plastic Bag Waste Reduction Act, DEC held a series of meetings with industry stakeholders across the state to invite input from the public and guide the agency's development of rules and regulations to implement the law.”

The lawsuit was brought by Poly-Pak Industries Inc., Green Earth Food Corp., Francisco Marte, Mike Hassen, and the Bodega and Small Business Association in New York State Supreme Court. DEC was represented by the New York State Attorney General’s Office in the lawsuit. The court issued its decision in the case on Aug. 20.