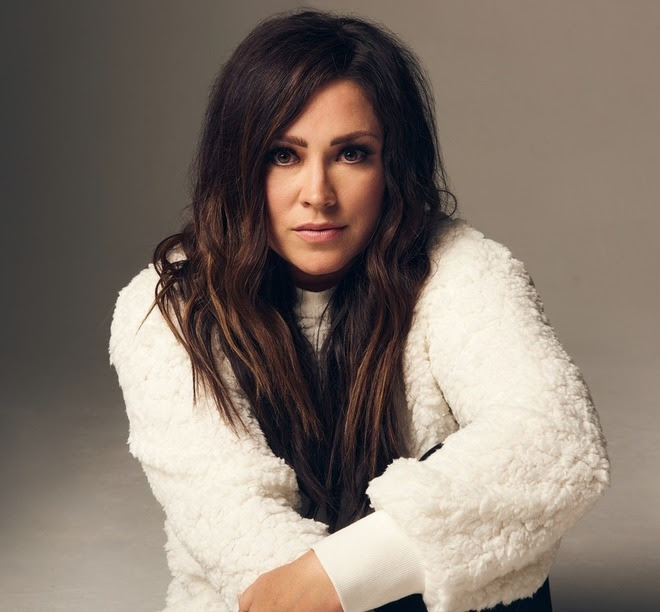 Grammy-nominated and multi-Dove Award-winning worship leader Kari Jobe will be releasing her first new album after three years with the release of “The Blessing (Live Album)” on Oct. 23 (Capitol CMG). In anticipation of the new album, three singles are available this week: "First Love," "Embers" and "Obsession (ft. Cody Carnes)," along with the pre-order for the album.

Despite her deep desire to lead worship with a live audience for this project, the album was uniquely recorded and captured live this summer during the pandemic without an audience at her home church, The Belonging Co, in Nashville. Click here to listen to the new single, and watch the video below or here.

“Recording this album live without an audience was something I wrestled with, but I really felt God say to keep moving forward," Jobe shared. "I felt like if I waited, I would be disobeying the Lord. I’m trusting that these songs are meant to release hope right now in this uncertain season. When I was working on this new album, I wanted to think about the church – little did I know that I would have to have the ‘church’ in my heart when I recorded a live album as well.”

“The Blessing” features songs co-written by Cody Carnes, Austin Davis, Jacob Sooter, Jonas Myrin, Elyssa Smith, Steffany Gretzinger, Chris Brown, Steven Furtick and Passion’s Kristian Stanfill and Brett Younker. The album was produced by Carnes, Davis, Henry Seeley and Jobe. It features 15 tracks including the world-renowned title track. In addition to the audio, more than three hours of worship were captured to create a capstone for worshippers this year.

Available this week the track, “First Love,” is a heart cry to return back to God based on Revelation 2. The song begins with the lyrics “I’m returning to the secret place / Just an altar and a flame / Love is found here / In our sacred space / I hear Your voice I see Your face.” The first video from the live taping debuted this week as well.

“We need Jesus, we need His presence," Jobe explains. "Thankfully, his presence goes with us wherever we go. We can access him anywhere we are. My heart is that people would experience that in every moment of this album. That they would be drawn to the heart of the father who loves them.”

The new album's title track features the global worship anthem of the year, "The Blessing," which Jobe co-wrote along with Carnes and Elevation Worship's Furtick and Brown. The song was written and released the week before the world was overcome with the pandemic. The live video now has more than 28.6 million views, and the song has 57 million global audio streams in just six months. It has been included on Spotify's “US Viral 50,” “Global Viral 50” playlists and Top 50 most thumbed-up songs on Pandora.

For more than two decades, well-respected worship leader Jobe has been using her gifts to lead people into the presence of God. When she began leading worship at age 13, she never imagined she would be nominated for a Grammy, win multiple Dove Awards, have a RIAA Gold-certified single or be praised by the New York Times. She has sold more than 1.5 million albums (TEA) in her career and has more than 1 billion career streams.