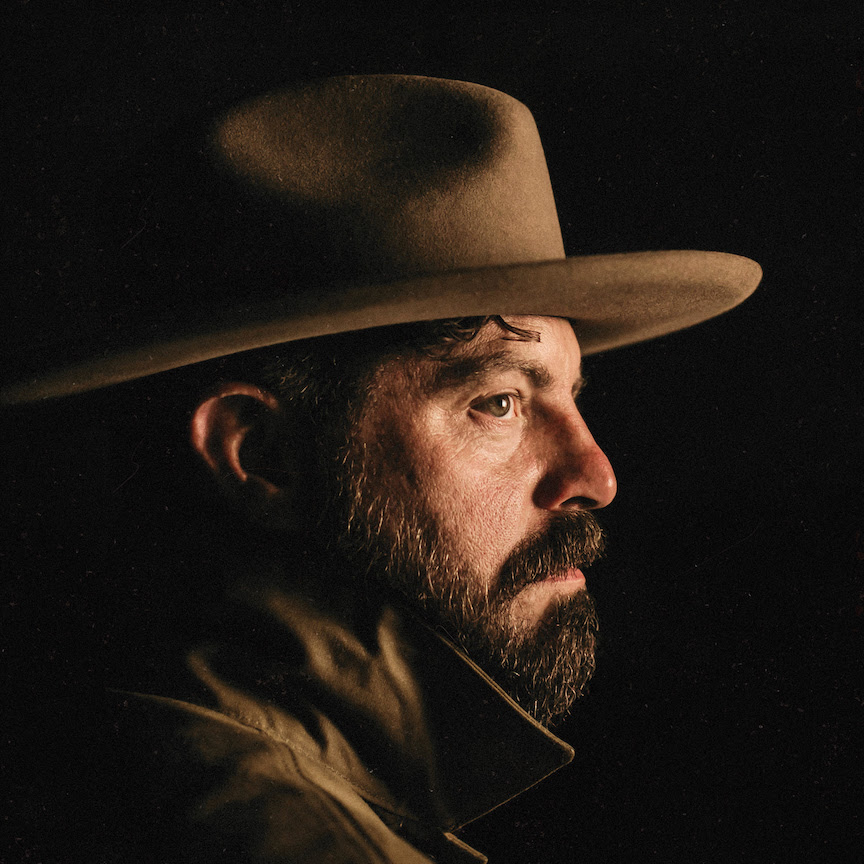 Josh Baldwin returns to his roots with full-length 'Evidence'

From organic, country-tinged pop to anthemic moments of worship, the album is punctuated by banjo, harmonica and close harmonies, bringing Baldwin’s North Carolina roots to the forefront. Featuring songwriting contributions from Bethel Music’s Brian Johnson; Hillsong UNITED’s Ben Hastings; Steffany Gretzinger; All Sons & Daughters’ Leslie Jordan; and Ethan Hulse, among others, “Evidence” is Baldwin’s celebration of his identity in Christ.

“Throughout my history with the Lord I’ve seen his faithfulness and goodness in my life, but now I’m finally coming to an even greater understanding of who I am in him,” Baldwin says. “I didn’t realize it until all the songs on the record were complete, but that’s the theme running through it – embracing my identity as a new creation in the Lord and following his heart.”

“I think this theme seeps into the sound as well,” he adds. “The music is just a natural extension of who I am and my influences. More than any other record I’ve done, my roots really come through in this project. I feel like I’m finally fully revealing who I am as an artist.”

The album's title-cut and debut single, which is currently a Top 20 hit on both Billboard's Christian airplay and Christian AC monitored charts, extols God’s steadfast love through every generation. Additional highlights of “Evidence” include Friday’s new single, “Into The Wild,” a joyful declaration that “letting go is where life begins” on an adventure with God; the reflective country ballad “Best Friends,” articulating a longing for the Lord over the things of this world; and the tender, acoustic closer, “Safe In Your Arms,” a duet with Bethel Music singer/songwriter kalley.

A lauded worship leader, Baldwin fuels “Evidence” with multiple moments of vertical surrender. Studio recordings of “My Hands Are Open,” originally featured on Bethel Music’s recent bestselling collection, “Revival’s In The Air”; and “My King Forever,” which debuted on Baldwin’s “Live At Church” EP earlier this year, stand alongside such newly penned anthems as “Mighty God” and “No Limit,” among others.

“I’m a worship leader and I have a desire to write songs that bring people together corporately to focus on Jesus, but I also want these songs to usher people into individual intimacy with the Lord,” Baldwin says. “I pray the music can meet people right where they are and they can ask, ‘What’s my history with the Lord? What has he done for me?’ ”

Baldwin has been a member of the world-renowned Grammy-nominated, 11-time Dove Award-winning Bethel Music collective since 2014, releasing his bestselling full-length label debut, “The War Is Over,” in 2017. Propelled by his breakout hit, “Stand In Your Love,” which landed in the Top 10 on Billboard's 2019 year-end Christian airplay songs chart and is featured on Bethel Music’s bestselling “VICTORY” compilation, Baldwin was a 2019 GMA Dove Award nominee in the prestigious New Artist of the Year category.

His six-song EP, “Live At Church,” released earlier this spring, features a live rendition of Baldwin’s popular single “Let The Redeemed”; a fresh take on Hillsong UNITED's classic “Came To My Rescue”; and the spontaneous “All I Really Want,” among other selections.