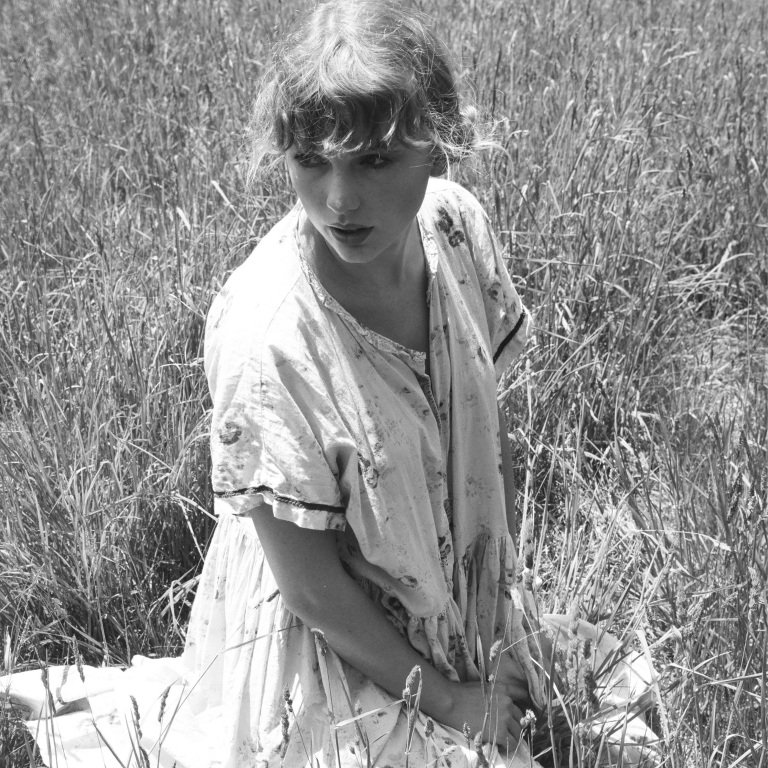 Global superstar and two-time ACM Entertainer of the Year Taylor Swift will return to the ACM Awards stage for the first time in seven years with a world premiere performance off her record-breaking new album “folklore” at the 55th Academy of Country Music Awards, a “Night of Heart and Hits Live from Nashville.” The nine-time ACM Award-winner will perform from the legendary Grand Ole Opry House.

Hosted by reigning ACM Entertainer of the Year and 15-time ACM Award winner Keith Urban, the 55th ACM Awards will be broadcast live on Wednesday, Sept. 16 (8 p.m. ET) on CBS , and available to stream live and on demand on CBS All Access.

Swift will perform “betty” from her record-breaking eighth studio album, “folklore,” which has spent six weeks at No. 1 on the Billboard 200, tying her with Whitney Houston for the most cumulative weeks atop the chart by a woman in history.

Swift is, quite simply, a global superstar and songwriter of her generation. Ten-time Grammy winner, a singer, songwriter, musician and producer, Swift is the first female solo artist to win the music industry’s highest honor, the Grammy Award for Album of the Year – twice! She is Billboard’s first-ever Woman of the Decade recipient along with being the youngest-ever Woman of the Year honoree and the only artist to have been awarded that title twice. Swift is the American Music Awards’ Artist of the Decade, the only artist in history to have four consecutive albums sell over 1 million copies in their week of release (“Speak Now,” “RED,” “1989” and “reputation”), and the only artist ever to have seven albums each sell at least 500,000 copies in a single week (“Fearless,” “Speak Now,” “RED,” “1989,” “reputation,” “Lover” and “folklore”). She is also the first and only female artist in the 21st century to score five No. 1 studio albums in the U.K. Oh, and she is a Brit and Emmy Award winner, too.

Swift’s eighth studio album was released with less than one day’s notice. The surprise release sold over 1.3 million albums worldwide in as little as 24 hours and remained No. 1 on Billboard’s charts for six consecutive weeks, the longest consecutive run at No. 1 since 2016. “Cardigan,” her first single off the critically adored album, debuted No. 1 on the Billboard Hot 100. “folklore,” which also debuted No. 1 on the Billboard 200, marked Taylor as the first artist ever to debut at No. 1 on both the Hot 100 and Billboard 200 in the same week. It is the top-selling album of 2020.