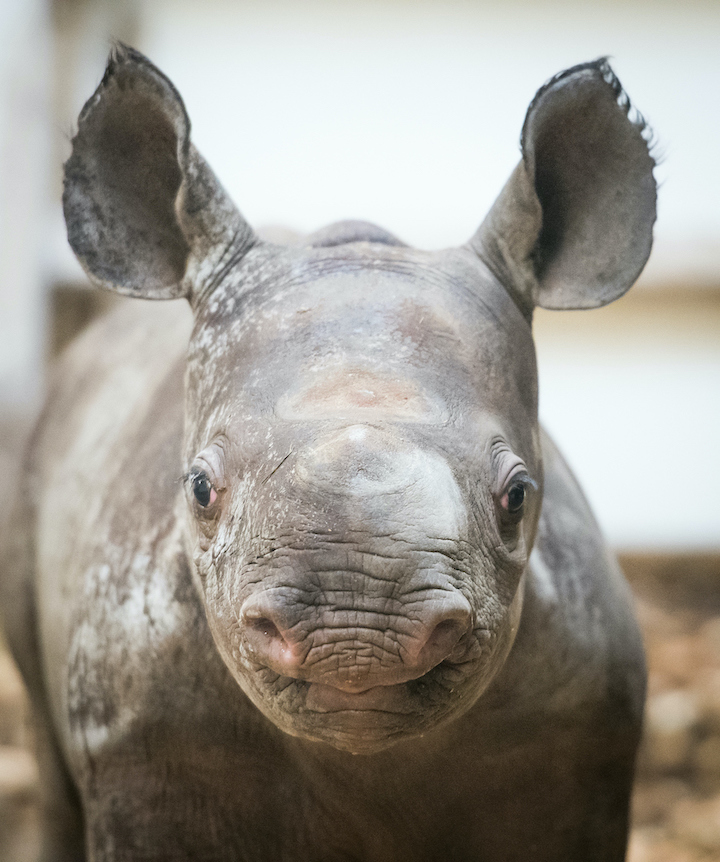 Lulu (Images courtesy of the Cleveland Metroparks Zoo, provided by the Buffalo Zoo)

The 2-year-old rhino comes to Buffalo from the Cleveland Metroparks Zoo in Ohio. Lulu will take up residence in the Buffalo Zoo’s former elephant habitat. While the iconic and historic elements of the exhibit have not been changed, parts of the interior and exterior were modified to make a new home for Lulu.

For the past 30 years, the Buffalo Zoo has received national acclaim and had many successes with the greater one-horned rhino species, including the most recent birth of Mohan in 2019 using the artificial reproduction process. This is the first time the Buffalo Zoo has had two species of rhino at once.

While Lulu will reside in a separate exhibit, she will join greater one-horned rhinos Mohan, Tashi and George in serving as important ambassadors for all rhino species.

“Collaboration with other accredited zoos is one of the ways we help to save species,” said Norah Fletchall, president and CEO of the Buffalo Zoo. “With Lulu’s arrival in Buffalo, our colleagues in Cleveland now have the opportunity to continue their excellent work in black rhino breeding and research.” 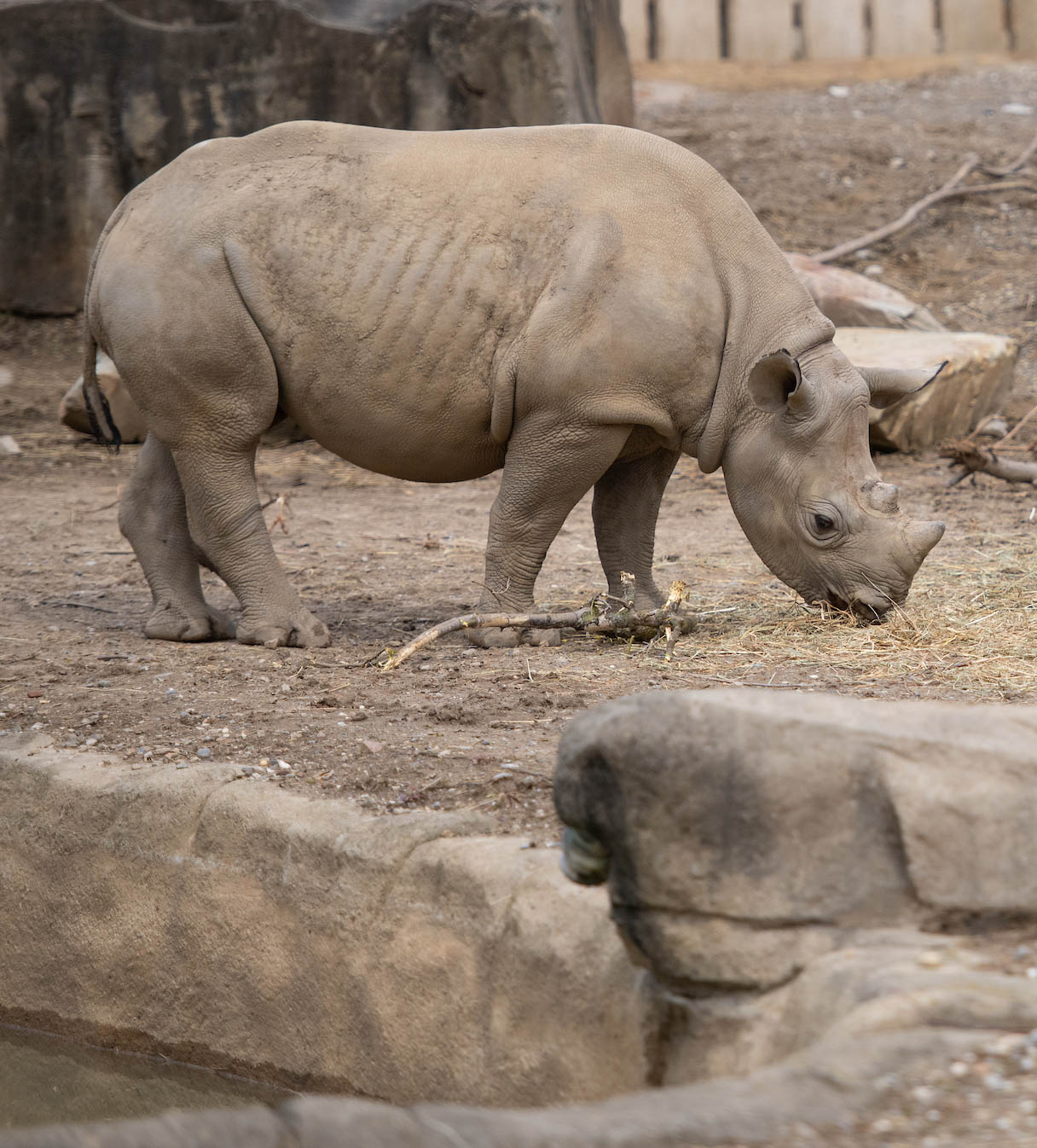 Black rhinos are the smaller of the two African rhino species, the other being the white rhino. The most notable difference between white and black rhinos is their hooked upper lip. Located throughout eastern Africa, the Eastern black rhino is a subspecies of the black rhino. With less than 6,000 individuals remaining in the wild, this species is classified as critically endangered by the International Union for Conservation of Nature (IUCN), the global authority on the status of the natural world, and the measures needed to safeguard it.

“The Eastern black rhino is rare in zoos with only 59 animals (30 males/29 females) in North America, so being able to house and care for Lulu helps open up critical space to increase breeding and sustainability of the species,” said Lisa Smith, general curator of the Buffalo Zoo. “As a keeper years ago, I had the privilege of working with Inga, Lulu's grandmother. Now as the Eastern black rhino species survival plan coordinator and general curator for Buffalo Zoo, it is an honor to work with Lulu and manage multiple generations of this magnificent species.”

Lulu will reside behind-the-scenes for the next few weeks to become acclimated to her new habitat and animal care team. Guests can plan to welcome Lulu in early September and are encouraged to stay tuned to the Buffalo Zoo’s social media channels for updates and details of her public debut.

The Buffalo Zoo is currently open from 9 a.m. to 5 p.m. (closed on Tuesdays for deep cleaning and disinfection). To purchase tickets or for more information, visit www.buffalozoo.org. 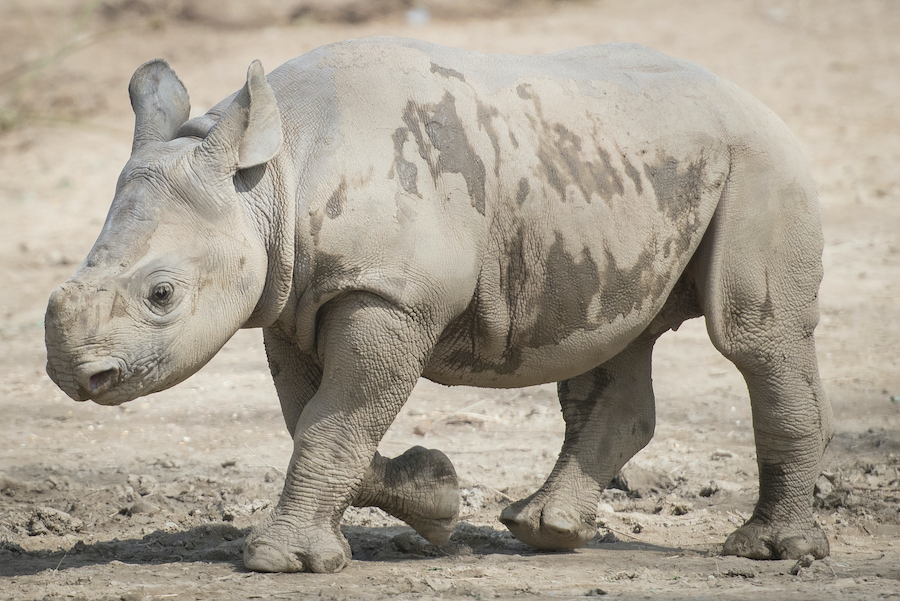