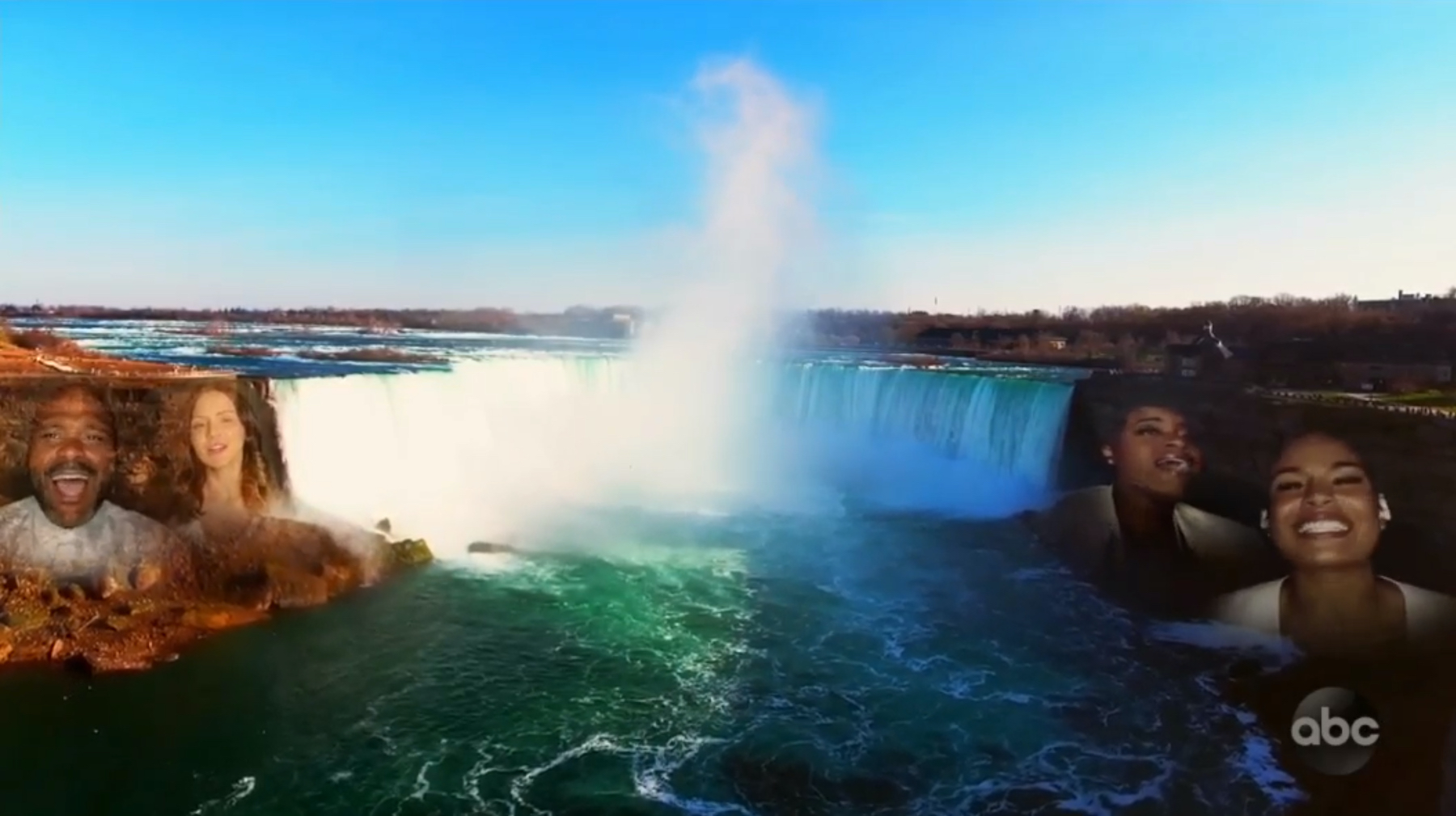 "American Idol On with the Show: Grand Finale": "American Idol" rounded out its all-new innovative and critically celebrated season on ABC, crowning its next singing sensation live during the epic grand finale event on Sunday, May 17. Winner Just Sam and judge Lionel Richie led a special new version of "We Are The World," alongside past winners and competitors. (ABC photo)

In its historic third season on ABC, “American Idol” became the first reality competition series to air remotely with the unprecedented season dominating Sunday nights, claiming the No. 1 position for broadcast series among adults 18-49 as well as the night’s No. 1 most social show. As previously announced, the star-maker series will return with an all-new season premiering spring 2021. During this season’s first round of auditions, “American Idol” will continue to break new innovative boundaries with custom-built Zoom technology to host “Idol Across America,” its first-ever live virtual nationwide search for the next superstar.

Beginning Aug. 10, “Idol Across America” remote auditions will take place across all 50 states plus Washington, D.C., for the first time since the show’s inception, making auditions easier than ever. The kickoff to season four will give hopefuls the chance to showcase their talents from anywhere in America, across any official audition date and face-to-face with an “American Idol” producer, staying true to its roots by providing aspiring Idols real-time feedback on their journey to being crowned the next American Idol.

“Idol Across America” auditions will be held as follows (subject to change):

To sign up for “Idol Across America” and a chance to virtually audition in front of an “American Idol” producer, visit www.americanidol.com/auditions. There, one will find more details on specific dates, full eligibility requirements, submission forms, terms and conditions. Entrants must be between 15-28 years old to audition and may do so on any “Idol Across America” date regardless of location.