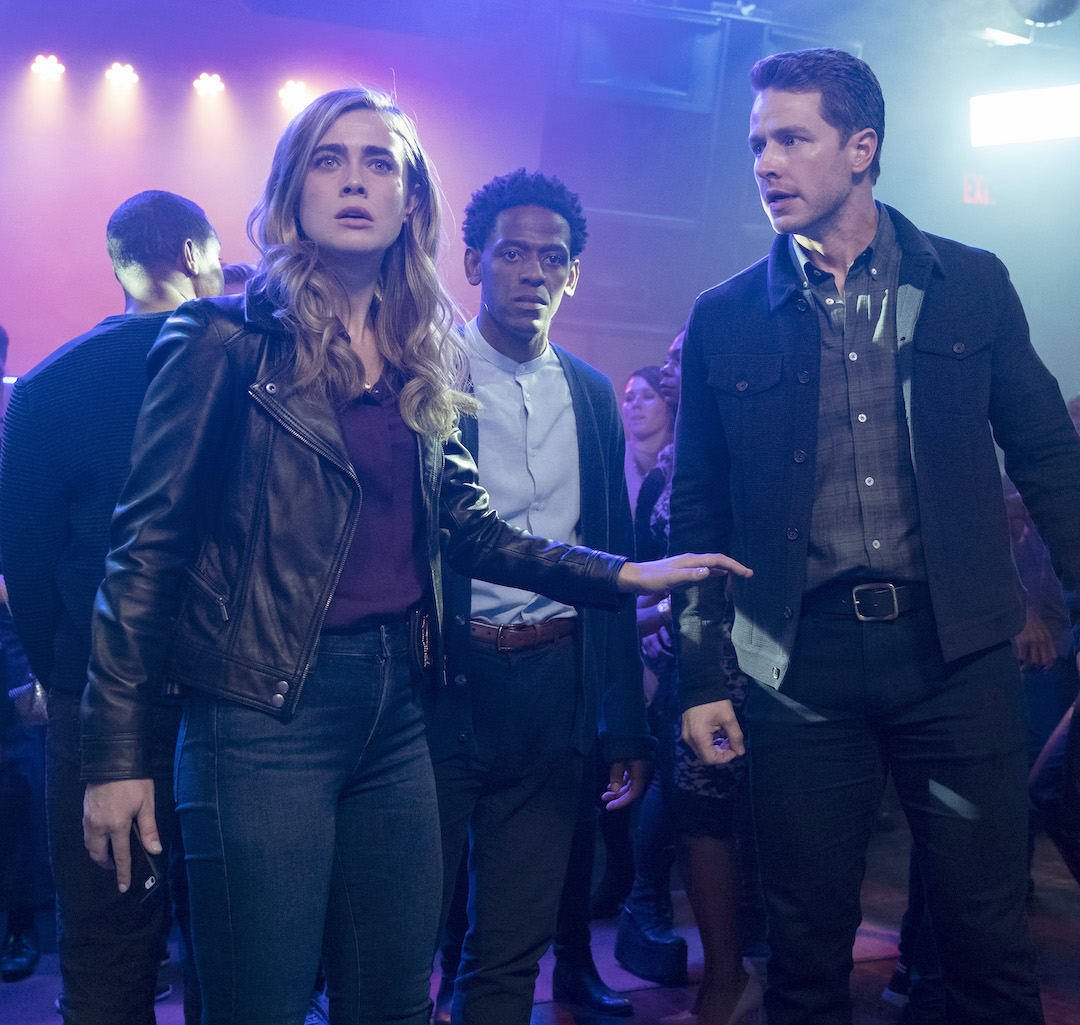 NBC on board for 3rd season of 'Manifest'

NBC has renewed its hit mystery thriller “Manifest” for a third season.

This season, “Manifest” has averaged a 1.5 rating in adults 18-49 and 7.7 million viewers overall in “live plus seven day” Nielsens, with the show’s Jan. 6 season premiere growing to a 3.7 in 18-49 and 13.4 million viewers with digital and linear delayed viewing recorded to date. “Manifest” improved the Monday 10 p.m. hour by 88% in 18-49 rating versus NBC’s regular-program season average in the timeslot prior to “Manifest’s” debut.

After a turbulent but routine flight, the crew and passengers of Flight 828 disembarked to find the world had aged five-and-a-half years and their friends, families and colleagues had given up hope of ever seeing them again. Now, faced with the impossible, the passengers’ dreams of a second chance at life evaporate as they encounter the imminent danger surrounding them, both tangible and unexplained. With the stakes higher than ever, the passengers of Flight 828 will embark on an unexpected journey into a world grounded in hope, heart and destiny.