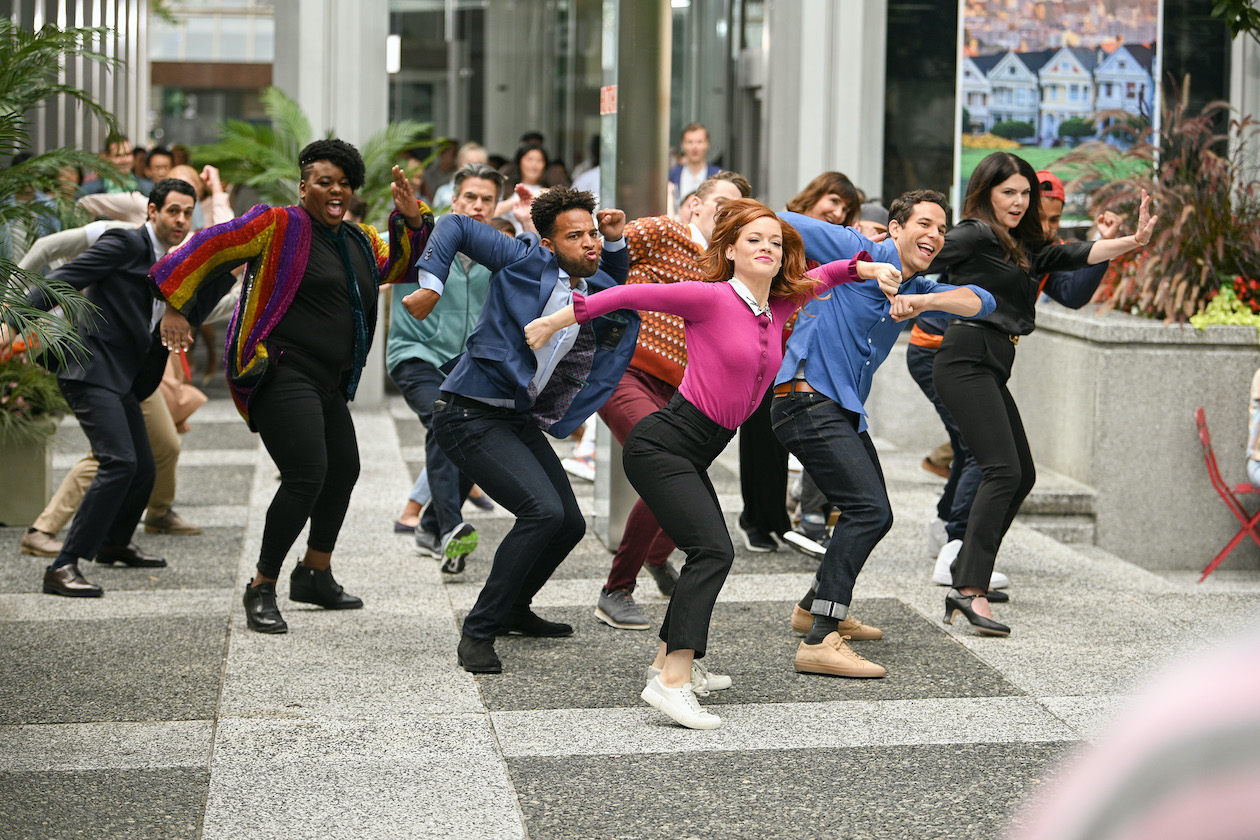 NBC is bringing more song and dance to the network with the season two renewal of its critically acclaimed and buzzworthy new series “Zoey’s Extraordinary Playlist.”

“We were overwhelmed by the number of people who fell in love with ‘Zoey’s Extraordinary Playlist’ and how much joy it brought to everyone. We’re thrilled to bring it back and can’t wait to see how Zoey’s journey continues,” said Lisa Katz and Tracey Pakosta, co-presidents of scripted programming, NBC Entertainment.

The series centers on Zoey Clarke, a whip-smart computer coder forging her way in San Francisco. After an unusual event, Zoey, who always preferred podcasts over pop songs, suddenly starts to hear the innermost wants, thoughts and desires of the people around her – her family, co-workers and complete strangers – through popular songs. At first, she questions her own sanity but, after getting some guidance from her musically adept neighbor, Mo, and making a breakthrough with her ailing father, Zoey soon realizes this unwanted curse may just be an incredibly wonderful gift as she connects with the world like never before.

Season one of “Zoey’s Extraordinary Playlist” averaged a 0.7 rating in adults 18-49 and 3.1 million viewers overall in “live plus seven day” Nielsens, with the Jan. 7 series pilot growing to a 3.3 rating in 18-49 and 7.9 million viewers with digital and linear delayed viewing recorded to date. It’s one of NBC’s strongest digital performers, generating more than half its 35-day viewership in the 18-49 demo from digital sources.

Critics have adored the series, which concluded its 12-episode first season in May. Variety called the show “the rare broadcast series that keeps winning fans and acclaim,” TV Guide said it’s a “a whimsically tuneful winner” while Entertainment Weekly wrote that “Zoey’s” is “groundbreaking.”