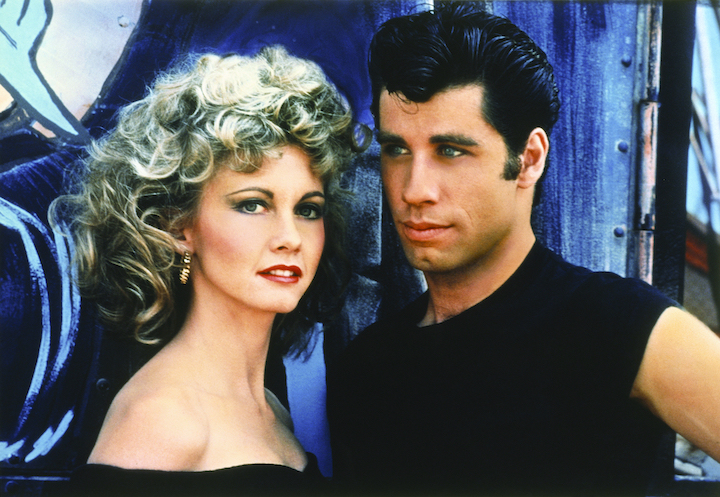 CBS recently announced the addition of the broadcast television premiere of “Grease Sing-A-Long” to Sunday Night Movies, which features iconic films from the Paramount Pictures library, broadcast on the CBS Television Network. “Grease Sing-A-Long” will air June 7 (8:30-11 P.M. ET/PT) on the network and will feature follow-along lyrics to all the songs during the classic film for viewers to join in the fun and sing and dance throughout the movie.

“Grease” continues to be a cultural phenomenon, featuring an explosion of song and dance, as well as star-making performances from John Travolta and Olivia Newton-John. Upon its release, “Grease” made an indelible impact on popular culture. Decades later, the film remains an enduring favorite as legions of new fans continue to discover the memorable moments, sensational soundtrack and classic love story.

Boasting unforgettable songs, including “Greased Lightnin’,” “Look at Me, I’m Sandra Dee,” “Summer Nights,” the Academy Award-nominated “Hopelessly Devoted to You,” “Beauty School Drop Out” and, of course, the eponymous title track “Grease,” the film is a timeless feel-good celebration.

The network’s “Sunday Night Movies” kicked off on May 3 with “Indiana Jones and the Raiders of the Lost Ark,” followed by “Forrest Gump” on Sunday, May 10, which grew the franchise 8% week over week, and delivered a time period-winning 5.64 million viewers.

“Grease” is a 1978 American musical romantic comedy film based on the 1971 musical of the same name by Jim Jacobs and Warren Casey. The film depicts the lives of greaser Danny Zuko (Travolta) and Australian transfer student Sandy Olsson (Newton-John) who develop an attraction for each other.

Released on June 16, 1978, “Grease” was successful both critically and commercially, becoming the highest-grossing musical film ever at the time. Its soundtrack album ended 1978 as the second-best-selling album of the year in the U.S., and earned the film an Academy Award nomination for “Hopelessly Devoted to You.”