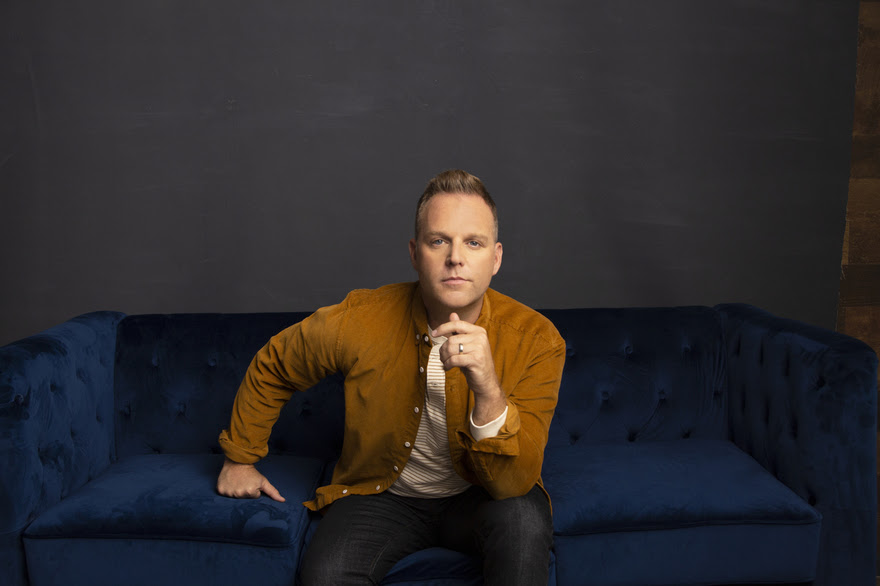 Award-winning singer/songwriter Matthew West has released the first of six songs recorded in front of a live audience at the YouTube Space in New York City to celebrate the release of his album “Brand New.” "Hope Returns" is the first song released, with a powerful message in this time of uncertainty across the globe.

"I was so excited to receive an invitation to travel to NYC and film a special concert at YouTube's Space just before the “Brand New” album released," West said. "At the time, nobody knew that we would soon be entering into a season where live events would be cancelled all across the country due to this pandemic called COVID-19. I now hope that these performances captured can shed a little light during a dark time in our world. I am so excited for you to see and hear these songs in this unique setting and thankful to YouTube for allowing us to take the music to the people even when our tours get canceled.

“I believe the season is now for this song, 'Hope Returns.' I hope the message encourages you during this time in our world where hope seems to be in short supply. Better days are coming."

The remaining songs recorded will release throughout the year on West's YouTube channel.

In addition, he visited Vevo for an intimate performance of two additional songs and these will be released on his channel over the course of the year.

"Usually, when an artist releases an album there are only a few songs that really get to see the light of day," West explained. "Those tend to be the songs selected to be radio singles. But when I make a record, I want the world to hear every song! I always believe that each song has its own season where it can impact culture."

As large live events have been canceled this week, West has taken his unexpected time at home to share with his fans each day on Facebook and Instagram Live with a special devotional time. The "Quarantine Quiet Time with Matthew West and Family" takes place every weekday at 12:30 p.m. ET throughout this month. He shares an encouraging word with special appearances from his family. Tune in and be encouraged.

Along with his father, Pastor Joe West, Matthew founded popwe, a nonprofit ministry helping others to craft, share and live a more meaningful life. Visit popwe.org for more information.