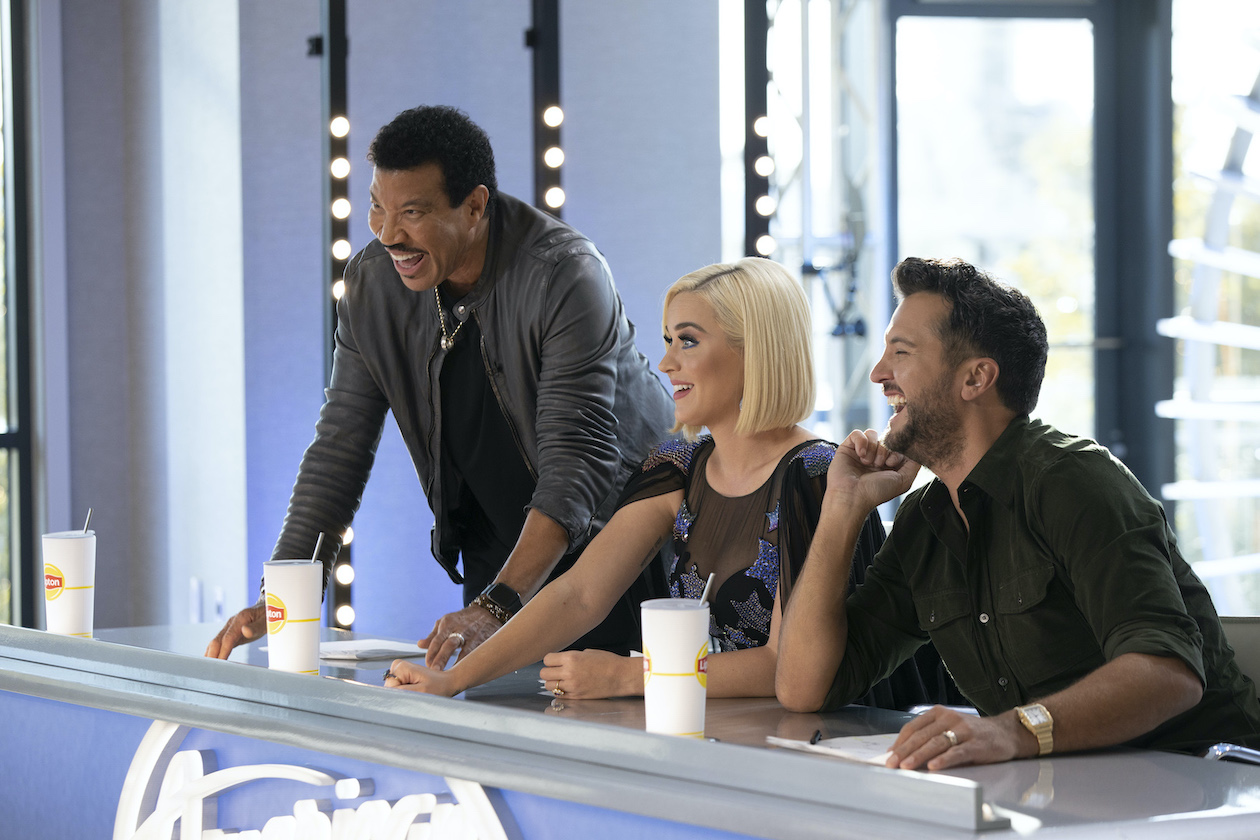 Are YOU going to Hollywood? 'American Idol' returns Feb. 16

“American Idol” returns to ABC for season three on Sunday, Feb. 16 (8-10 p.m. EST), streaming and on demand, after claiming the position as Sunday’s No. 1 most social show in 2019. Returning this season to discover the next singing sensation are music industry legends and all-star judges Luke Bryan, Katy Perry and Lionel Richie, as well as Emmy-winning producer Ryan Seacrest as host. Multimedia personality Bobby Bones will return to his role as in-house mentor.

In the anticipated premiere episode, viewers will embark on a nationwide journey across Savannah, Georgia; Milwaukee; Washington, D.C.; Los Angeles; and Sunriver, Oregon, where the show’s iconic judge auditions will surprise audiences with never-before-seen twists. Those auditioning for the coveted ticket to Hollywood include a subway performer from Harlem who gives one of the most emotional auditions in “Idol” history; a garbage collector with no experience who heads to the streets of Savannah – alongside Seacrest – to warm up for his audition; and a hopeless romantic who encounters her own fairy tale twist during her audition as she sings from the heart.