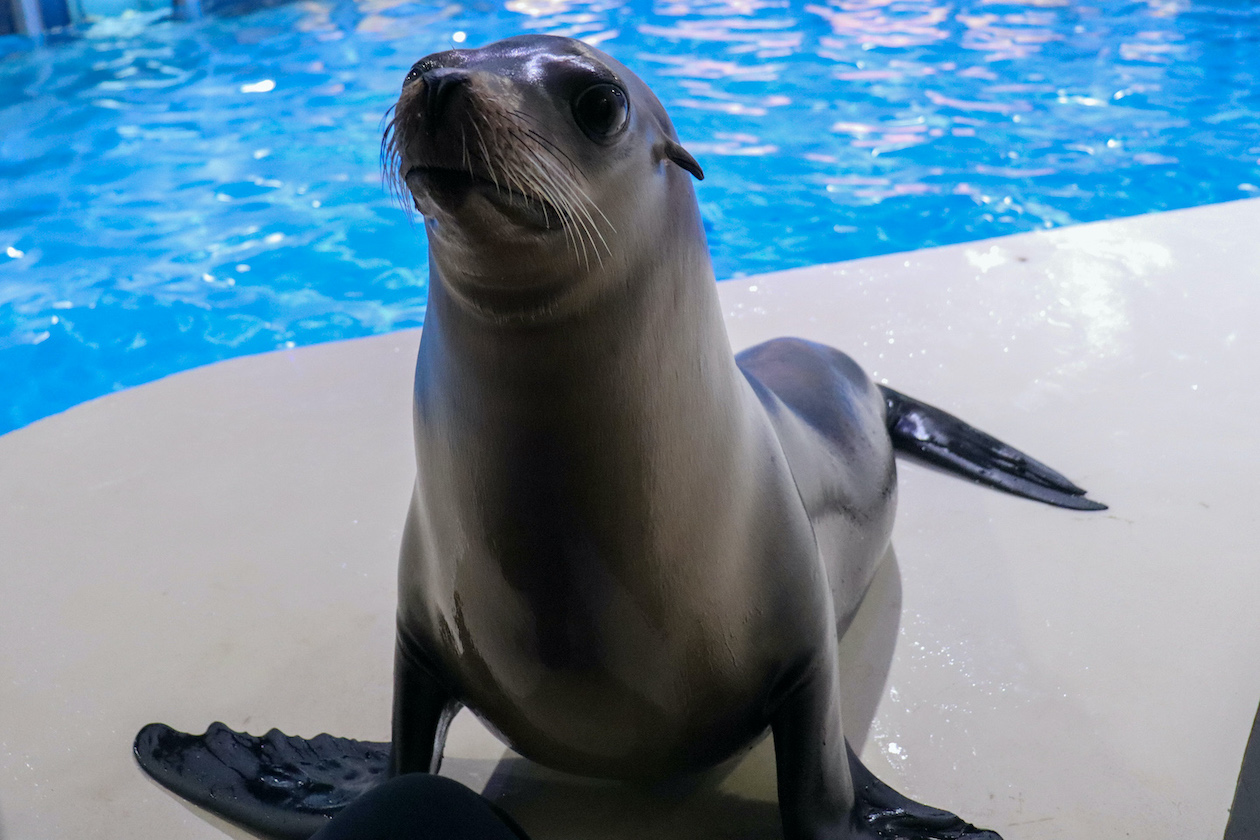 The Aquarium of Niagara announced the return of Arie, an 11-year-old California sea lion, after a successful, four-year-long breading loan.

Arie was rescued as a young pup off the coast of California in 2008 three separate times. She was unable to hunt on her own and was approaching humans for food. After being deemed non-releasable by the U.S. government, she arrived at the Aquarium of Niagara in December 2009.

In 2015, Arie was sent to the Brookfield Zoo in Chicago as part of a breeding recommendation from the Association of Zoos and Aquariums. The Aquarium of Niagara works with other zoos and aquariums around the country to maintain healthy and genetically diverse animal populations within the zoo community through these breeding programs. The loan was successful and Arie gave birth to a male pup.

Arie returned to the Aquarium of Niagara in October and is now back on exhibit after a successful quarantine period.

Aquarium leadership and staff were thrilled to welcome Arie back home and excited to celebrate her return with the public.

“She’s a great animal,” said Gary Siddall, executive director. “She’s very energetic and knows a lot of fantastic behaviors that can be seen in our daily shows and presentations. We hope everybody comes out to see Arie – she’s a very goofy and fun-loving little sea lion, and there’s certainly no better time than now to come visit her at the aquarium.”

Arie is just one of 10 rescued and non-releasable marine mammals who now call the Aquarium of Niagara their forever home. For more information, or to read animal rescue stories, visit http://www.aquariumofniagara.org.