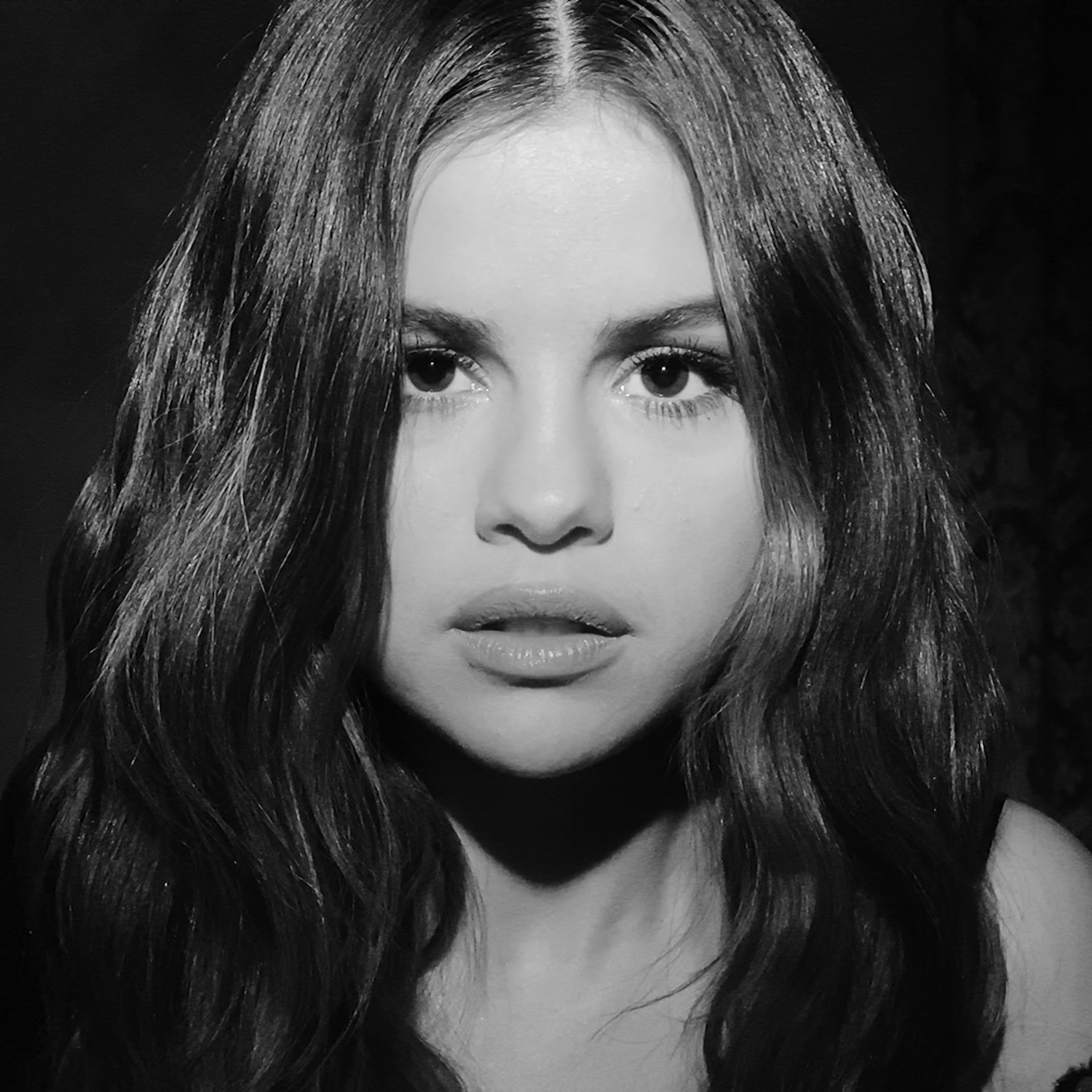 As a solo artist, Gomez has accumulated over 20 billion streams. Her new single, “Lose You to Love Me,” reached No. 1 at Global Spotify and Apple Music. Earlier this year, Gomez was featured on “I Can’t Get Enough” with Benny Blanco, J Balvin and Tainy. In 2018, she collaborated with DJ Snake, Ozuna and Cardi B on the global hit “Taki Taki,” which became one of the fastest videos to reach over 100 million views. Her previous five singles – “It Ain’t Me” with Kygo, “Bad Liar,” “Fetish,” “Wolves” featuring Marshmello and “Back to You” – all have been certified RIAA Platinum or multi-Platinum.