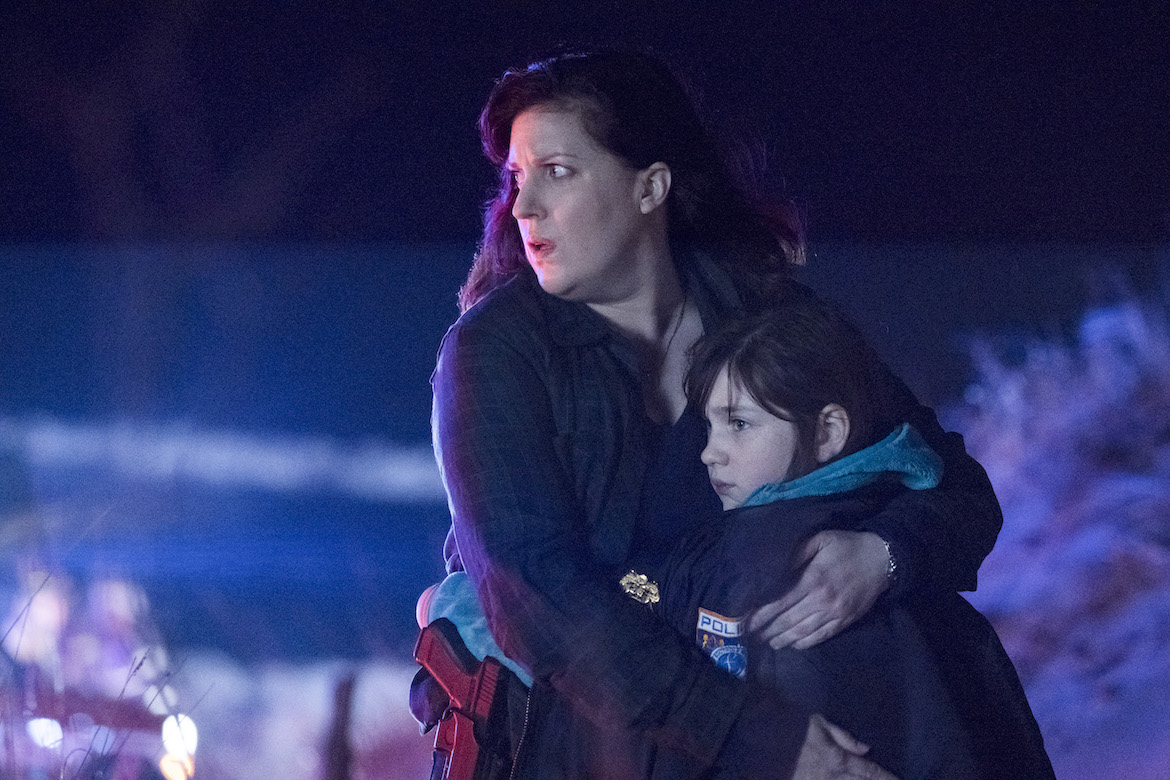 Premieres kick off with ‘Dancing with the Stars,’ Monday, Sept. 16; ‘The Good Doctor’ is back Monday, Sept. 23;‘black-ish’ returns and expands its universe with new comedy spinoff, ‘mixed-ish’; return of ‘The Goldbergs,’ ‘Schooled,’ ‘Grey’s Anatomy,’ ‘A Million Little Things’ and ‘How to Get Away with Murder’

ABC has set fall premiere dates for its new and returning series for the 2019-20 season.

On Tuesday, Sept. 24, “The Conners” returns (8 p.m.), followed by “Bless This Mess” at its new time (8:30 p.m.). Next, the “black-ish” universe expands with the series debut of “mixed-ish” (9 p.m.), which tells the story of Rainbow Johnson’s (Tracee Ellis Ross) experience growing up in a mixed-race family in the ’80s. “black-ish” launches its sixth season at its new time (9:30 p.m.). The night culminates with the series premiere of new drama “Emergence,” starring Allison Tolman as a police chief trying to unravel a mystery involving a young child (10 p.m.).

Sunday, Oct. 6, marks the series premiere of “Kids Say the Darndest Things” (8 p.m.). This fresh take on a TV classic is hosted and executive produced by Tiffany Haddish.

New series descriptions are below.

“Emergence”: A character-driven genre thriller, “Emergence” is about a police chief who takes in a young child she finds near the site of a mysterious accident who has no memory of what has happened. The investigation draws her into a conspiracy larger than she ever imagined, and the child’s identity is at the center of it all.

“Kids Say the Darndest Things”: Tiffany Haddish hosts and executive produces a new iteration of the classic variety show “Kids Say the Darndest Things.” The hilarious reimagined format showcases a mix of in-studio segments and taped pieces from across the country, all set in front of a live studio audience. The series will capture Haddish’s unique voice and sensibility as she interacts with real kids – and their innocently entertaining points of view.

“mixed-ish”: In “mixed-ish,” Rainbow Johnson recounts her experience growing up in a mixed-race family in the ’80s, and the constant dilemmas the family had to face over whether to assimilate or stay true to themselves. Bow’s parents, Paul and Alicia, decide to move from a hippie commune to the suburbs to better provide for their family. As her parents struggle with the challenges of their new life, Bow and her siblings navigate a mainstream school in which they’re perceived as neither black nor white. This family’s experiences illuminate the challenges of finding one’s own identity when the rest of the world can’t decide where you belong.

“Stumptown”: Based on the graphic novel series, “Stumptown” follows Dex Parios, a strong, assertive and sharp-witted army veteran with a complicated love life, gambling debt and a brother to take care of in Portland, Oregon. Her military intelligence skills make her a great PI, but her unapologetic style puts her in the firing line of hardcore criminals (and not quite in alliance with the police).