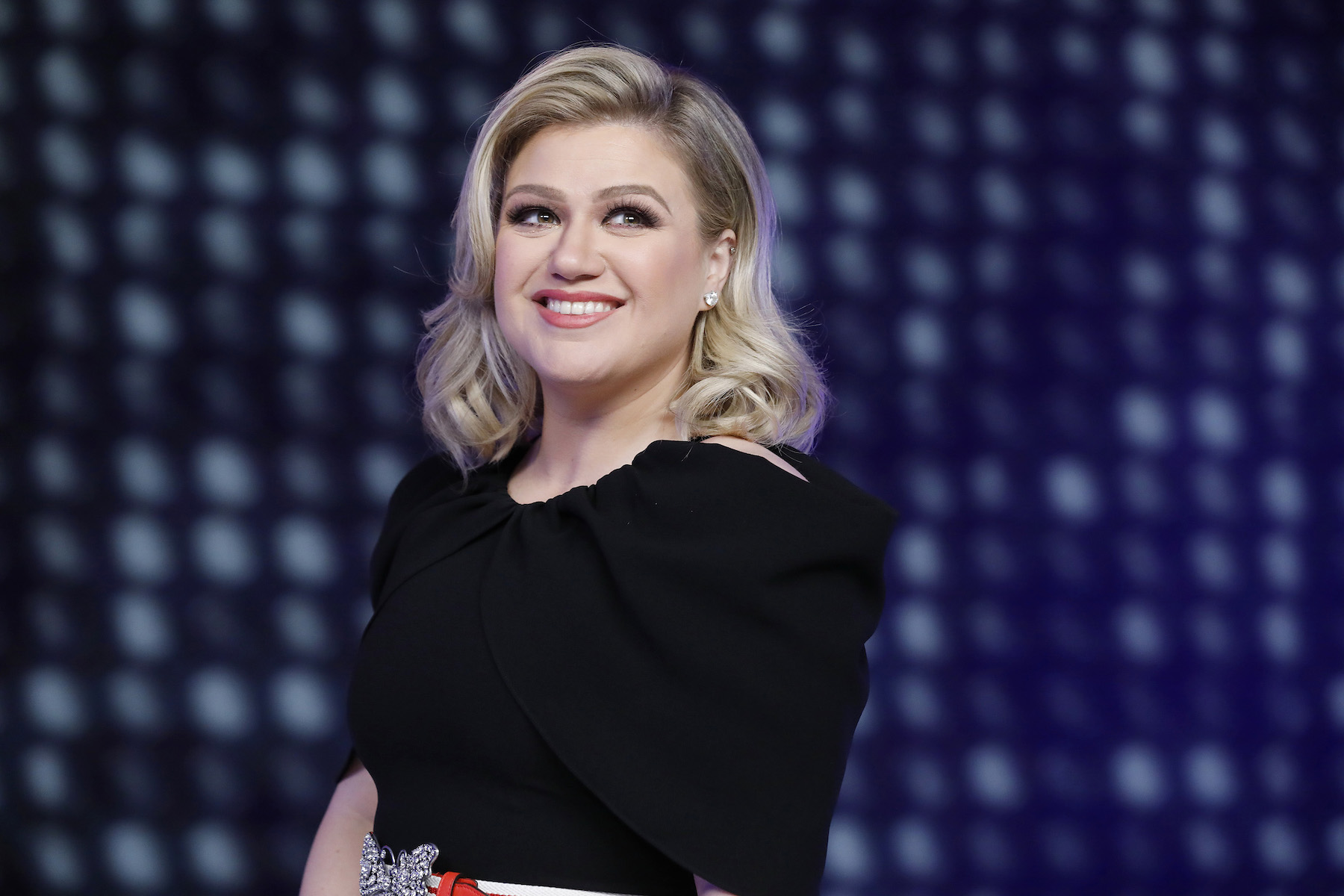 Kelly Clarkson on "The Voice." (NBC photo by Trae Patton)

'The Kelly Clarkson Show' sold in 99% of US for its Sept. 9 premiere in national syndication

The new nationally syndicated daytime program “The Kelly Clarkson Show” has been sold in 99 percent of the U.S. prior to its Sept. 9 premiere, it was announced by Tracie Wilson, EVP, creative affairs, NBCUniversal domestic TV distribution.

The one-hour daytime talk show, hosted by Grammy Award-winning artist Kelly Clarkson, has already been sold to more than 200 stations, including those in the top 165 markets. The show will be produced and taped in front of a live audience on the Universal Studios lot in Los Angeles.

This past weekend, Clarkson wrapped her 27-city “Meaning of Life” tour to strong reviews in large arenas in front of sold-out audiences. Clarkson’s down-home charm and freewheeling style connected with her fans all over the country.