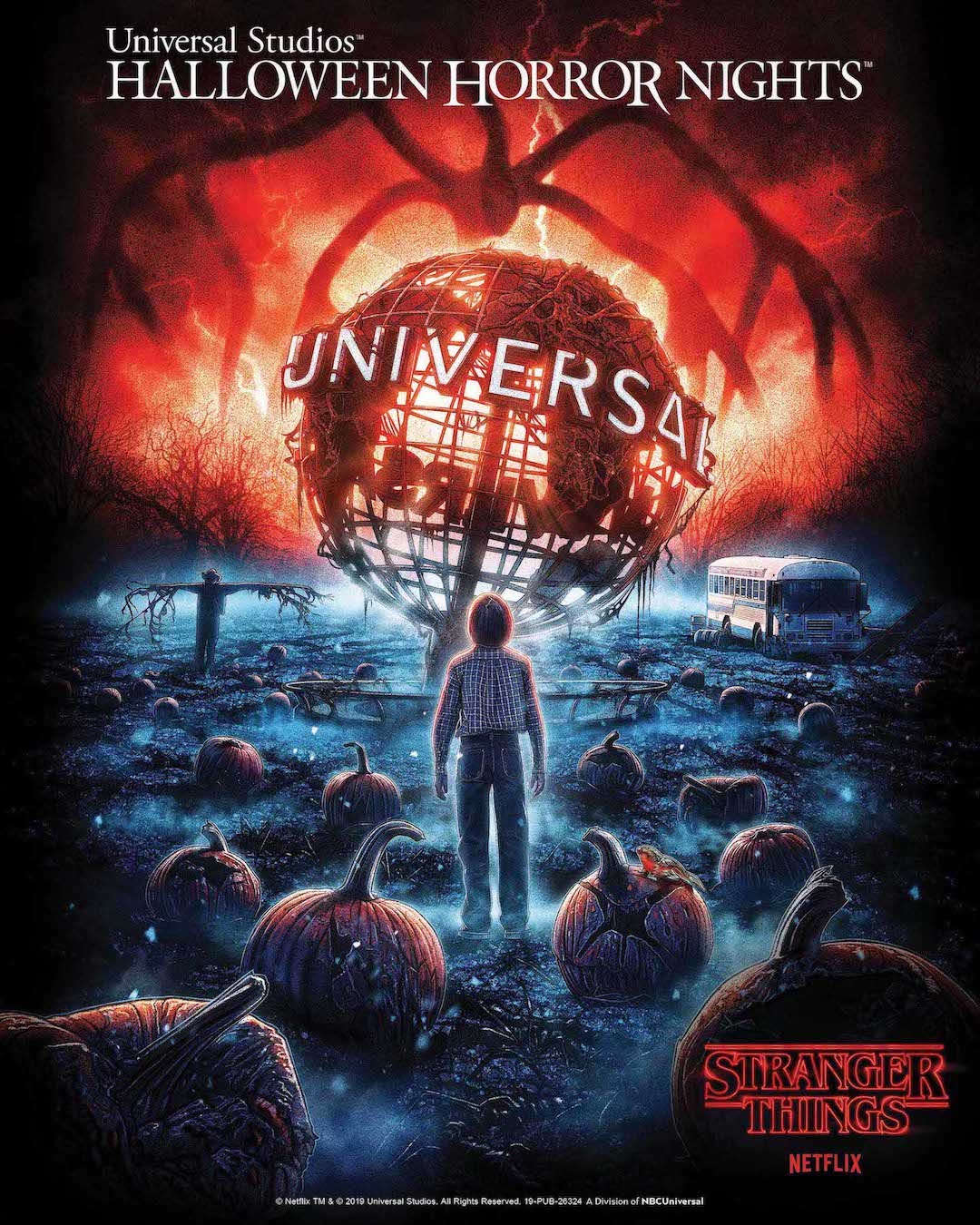 CLICK HERE for a sneak peek into the ‘Upside Down’

This year’s chilling mazes pick up where last year’s mazes left off, continuing the suspenseful storyline where a predatory entity terrorizes the small town of Hawkins, Indiana, and delving even further into the parallel universe, referred to as the “Upside Down.”

The mazes on both coasts will also parallel the hit show as it leaps forward to 1985, taking guests on a terrifying excursion through portions of “Stranger Things 3,” which begins streaming July 4 on Netflix.

As with the previous mazes, Universal Studios Hollywood and Universal Orlando Resort are partnering with Netflix and the creators and executive producers of “Stranger Things” to create authentic representations of the blockbuster series.

Universal Studios’ “Halloween Horror Nights” is the ultimate Halloween event. For more than 25 years, guests from around the world have visited “Halloween Horror Nights” to become victims inside their own horror film. Multiple movie-quality mazes based on iconic horror television shows, films and original stories come to life season after season. And, the streets of each park’s event are transformed into highly themed scare zones where menacing scare-actors lunge from every darkened corner.