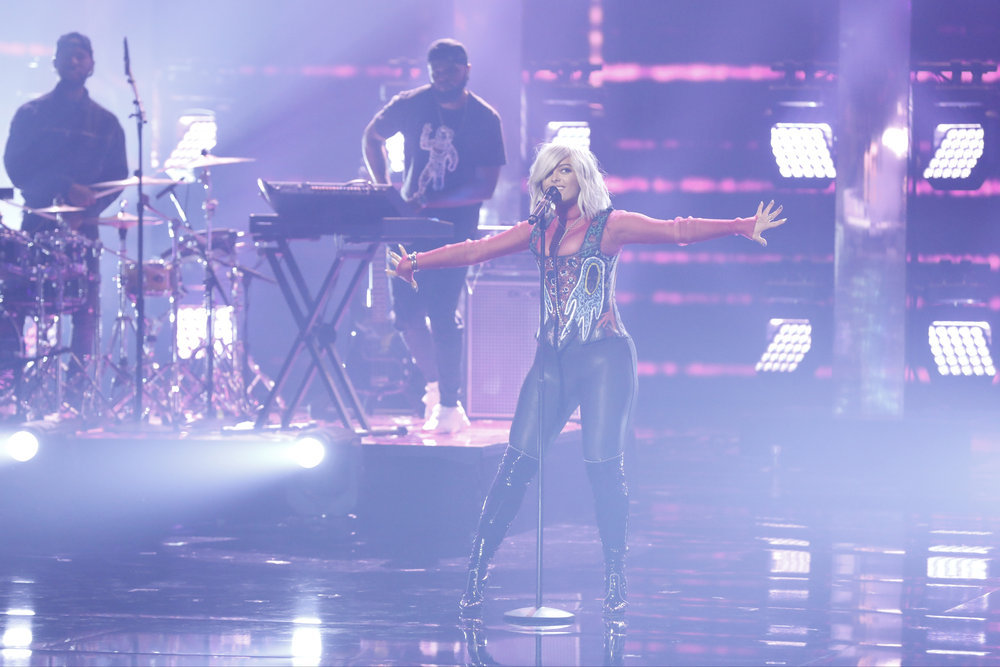 New this season, 6 Deserving ‘Comeback’ artists who did not make a team during blind auditions return to compete against eliminated artists from later rounds to earn a spot in ‘The Voice’ live shows on NBC

Fresh off of being named Variety’s 2018 Songwriter of the Year and receiving the Music Business Association’s Breakthrough Artist Award, chart-topping singer/songwriter Bebe Rexha will serve as the companion series’ “fifth coach.” She will mentor deserving artists who did not make a team during the blind auditions, as well as eliminated artists from later rounds.

This season, the competition is tougher than ever as new rounds have been added to the “Comeback Stage,” making it more difficult to earn a spot in the live shows.

In the next round, Rexha will bring back three deserving artists who were eliminated during the “Battle Rounds,” giving them a chance to re-enter the competition through the “Comeback Stage.” These artists will face off against the three artists from the first round of competition.

After Rexha has chosen the three finalists, they will perform for her in the semifinals before she narrows it down to two. In the “Comeback Stage” finals, Rexha will pick one artist to move forward and compete against another eliminated artist from a later round of the competition.

The two final artists will perform live for America on the Tuesday, April 30, episode of “The Voice.” A “Twitter Instant Save” will ultimately determine who re-enters the competition as part of the Top 13. The winning artist will select their coach and join that team.

CLICK HERE to watch a teaser of this season’s “Comeback Stage” with Rexha.