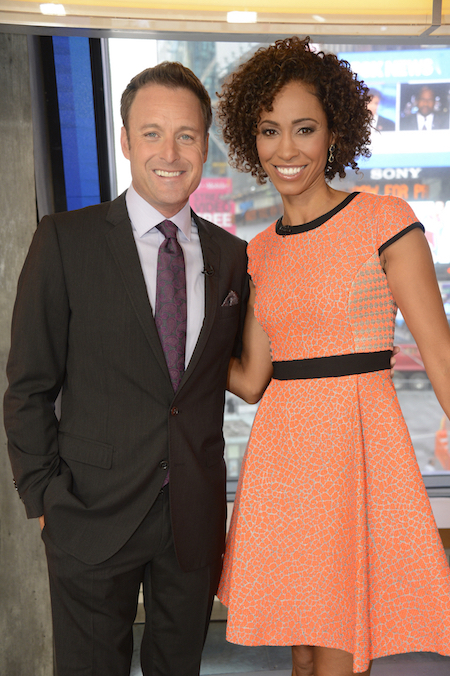 Tue, Aug 8th 2017 04:40 pm
Show will be hosted by Chris Harrison & Sage Steele
The Miss America Organization, dick clark productions and ABC announced voting is now open for the "America's Choice" contestant. America will once again help a contestant advance to the top 15 at The 2018 Miss America Competition," airing live on ABC from Atlantic City's Boardwalk Hall on Sunday, Sept. 10 (9-11 p.m. EDT). The public can vote at missamerica.org/vote and facebook.com/missamerica. They are permitted one vote per day, per user. Voting will close at 9 p.m. Tuesday, Sept. 5, and the chosen contestant will be announced during The 2018 Miss America Competition live broadcast with the top 15.
The remaining contestants in the top 15 are selected by the Miss America preliminary judges panel. It is possible for America's Choice to also be among the judges' selection.
The 2018 Miss America Competition will showcase the intellect, grace and talent of 51 accomplished women representing their home states (and District of Columbia) as they compete for the coveted title of Miss America.
As previously announced, Chris Harrison ("The Bachelor" franchise and "Who Wants To Be A Millionaire") returns to host the legendary competition, with Sage Steele (ESPN's "SportsCenter on the Road" and "SportsCenter: AM") joining as co-host. The panel of celebrity judges for The 2018 Miss America Competition will be announced in the coming weeks.
The celebrity judges will evaluate the contestants' performances in the following categories during the live broadcast: lifestyle and fitness in swimsuit, eveningwear, talent, interview and on-stage questions. These young women will showcase their blend of intelligence, leadership, talent, physical fitness and dedication to community service, as they compete for the title of Miss America 2018.
Categories
Entertainment OYT