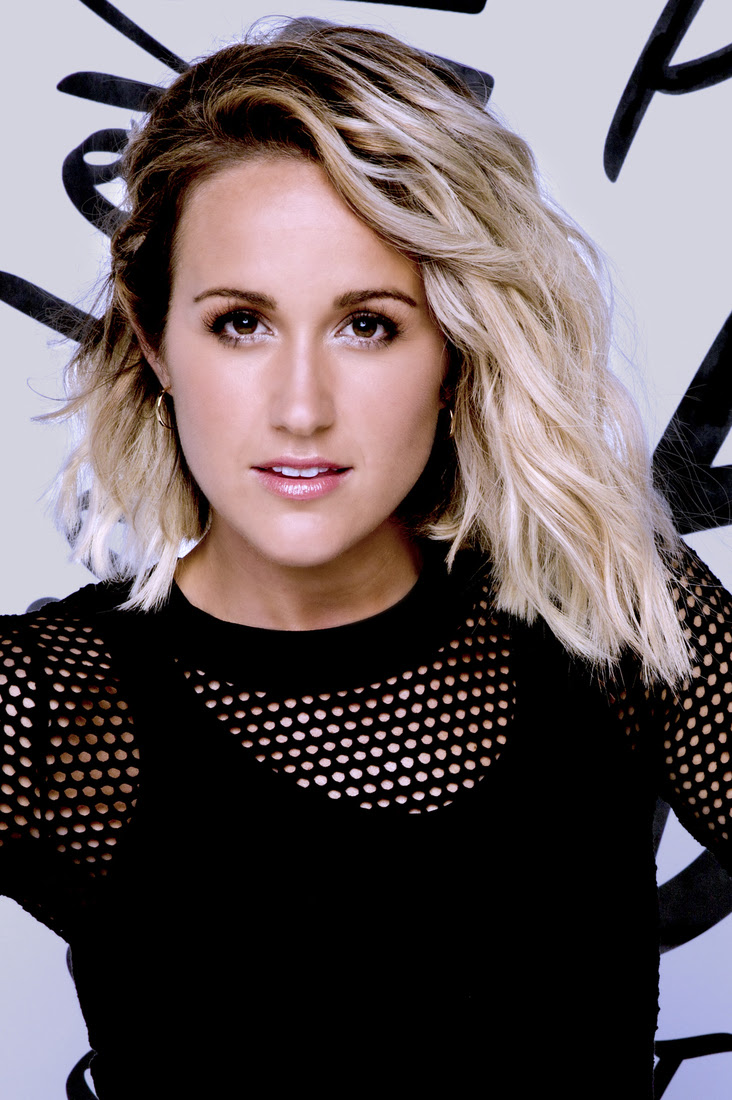 Kingdom Bound artist Britt Nicole's 'Be The Change' hits No. 1

Fri, Jul 7th 2017 10:25 am
Grammy nominee announces her partnership with Air1 'Positive Hits' Tour
Grammy-nominated artist Britt Nicole's hit song "Be The Change" continues to make waves at radio, hitting No. 1 on this week's Billboard's Christian Hot AC Chart. The positive anthem, having already garnered 2.6 million streams, is Nicole's seventh career CHR No. 1, following suit with her last single, "Through Your Eyes," which remained No. 1 at Hot AC's radio for three weeks straight.
With over 800,000 views in just a few short weeks since its premiere on HuffPost, the music video for "Be The Change" carries the message of the song, encouraging fans everywhere in a positive way to make a difference within their own communities, and even sparking a movement on social media where fans share their experiences of change and positivity using the hashtags #BeTheChange, #TogetherWeCanBeTheChange and #MyBeTheChangeStory.
Continuing her uplifting message of coming together to bring about change, Nicole has announced her partnership with this year's Air1 "Positive Hits" Tour presented by Food for the Hungry.
With almost 30 shows, the tour will travel to cities across the U.S. Alongside Nicole, the tour will feature Grammy-nominated Skillet and Colton Dixon, with special guests Tauren Wells and Gawvi.
"This is about so much more than a show," Nicole said. "We are so excited to see lives forever changed."
She will perform at Darien Lake's PAC stage at 8:15 p.m. July 28 as part of the Kingdom Bound Festival.
About Britt Nicole
Identified as the "pop artist with a message," Nicole first debuted in 2007 with her inaugural studio album "Say It," which quickly gained her fans in the faith-based space for her upbeat, positive music. The title track off her sophomore album, "The Lost Get Found," spent eight weeks at No. 1 on the Christian Hot AC chart, soon followed in 2012 by her third studio album, "Gold," which quickly crossed over into the Top 40 pop radio chart and scored Nicole her first Grammy nomination for Best Contemporary Christian Album. The album's appeal made Nicole the most-played female artist on Christian radio in 2012.
The Nashville-based singer-songwriter also serves as the creative director for her exclusive merchandise line, where many items feature-fan favorite lyrics from Nicole's hit records.
Her latest album, "Britt Nicole," is available now.
Get connected with Britt Nicole:
Categories
Top Entertainment News