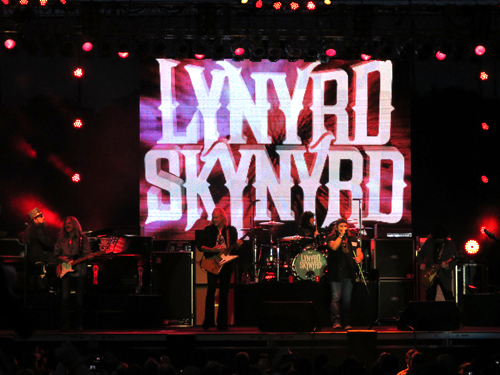 Artpark & Company has announced four more concerts coming to the Outdoor Amphitheater stage as part of its "KeyBank presents Tuesdays in the Park" series. All four shows will go on sale at 10 a.m. Friday, April 7.

The new shows include:

Ticket prices include facility fee; other fees may apply depending on method of purchase. General admission tickets increase by $5 the week of the concert.

A limited number of "front of stage" (standing-room-only) tickets and reserved seating (chairs provided next to soundboard area, 100 feet from stage) will go on sale for the four shows just announced. General admission season packages are on sale now for $125.

Artpark & Company previously announced these "Tuesdays in the Park" concerts:

Fans can visit www.artpark.net for more information on the shows announced. More concert announcements will be coming soon.

Readers are reminded to keep visiting this website for Artpark news, interviews, previews, photos and videos. 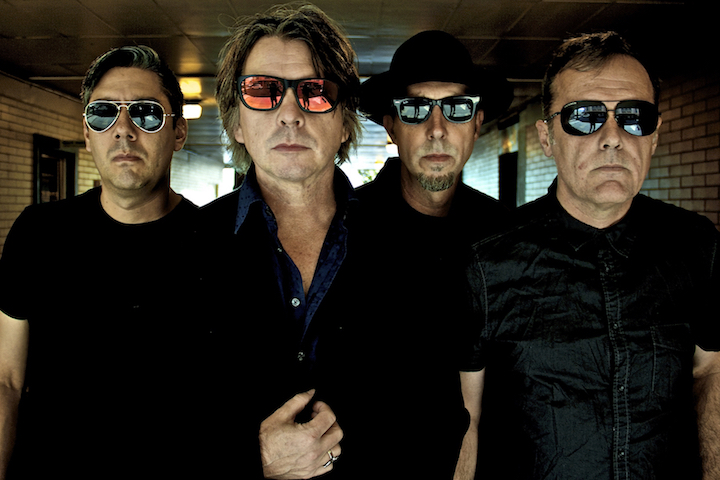