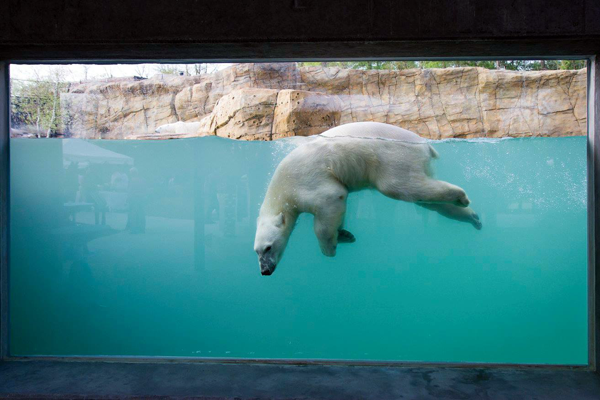 The Buffalo Zoo announced the public debut of Sakari the polar bear and the start of Polar Bear Days on Thursday.

As announced in late November, the Buffalo Zoo welcomed a new male polar bear, Sakari, from the Henry Vilas Zoo in Madison, Wisconsin. After successfully settling into his new home, Sakari will be making his public debut on Jan. 1, to kick off the new year.

Sakari, 4, came to the Buffalo Zoo as part of a three-bear transfer recommendation by the AZA's Species Survival Plan, in continuous efforts to preserve this vulnerable species. The Buffalo Zoo plans to eventually introduce Sakari to resident polar bear Luna, with the hope they will mate in the future. Both bears can be seen in the Garman Family Arctic Edge presented by Tops Friendly Markets.

To coincide with Sakari's public debut, the Buffalo Zoo is also announcing the return of the special winter promotion admission price of $5 per person. This promotion, called "Polar Bear Days," will begin on Jan. 1 and end on Feb. 28.

"What a better way to start the new year than by introducing the public to a new Buffalo Zoo resident? Like Luna, the public is going to fall in love with Sakari," said Todd Geise, the zoo's director of marketing. "As we remind the public that the zoo is open year-round, a visit to the zoo can be a great way to get much-needed fresh air this time of year, and we hope that our Polar Bear Days special pricing over the next two months will encourage just that."

In addition to several planned animal birthday parties, the Buffalo Zoo has a host of included-with-admission activities planned for this winter, including "Warm Up with the Cold Blooded" on Jan. 14, and "Cabin Fever Reliever" on Jan. 28. 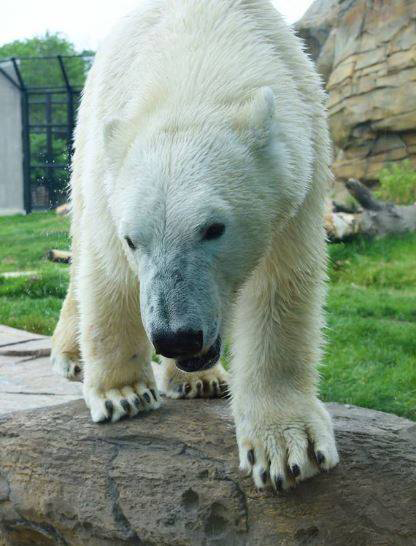