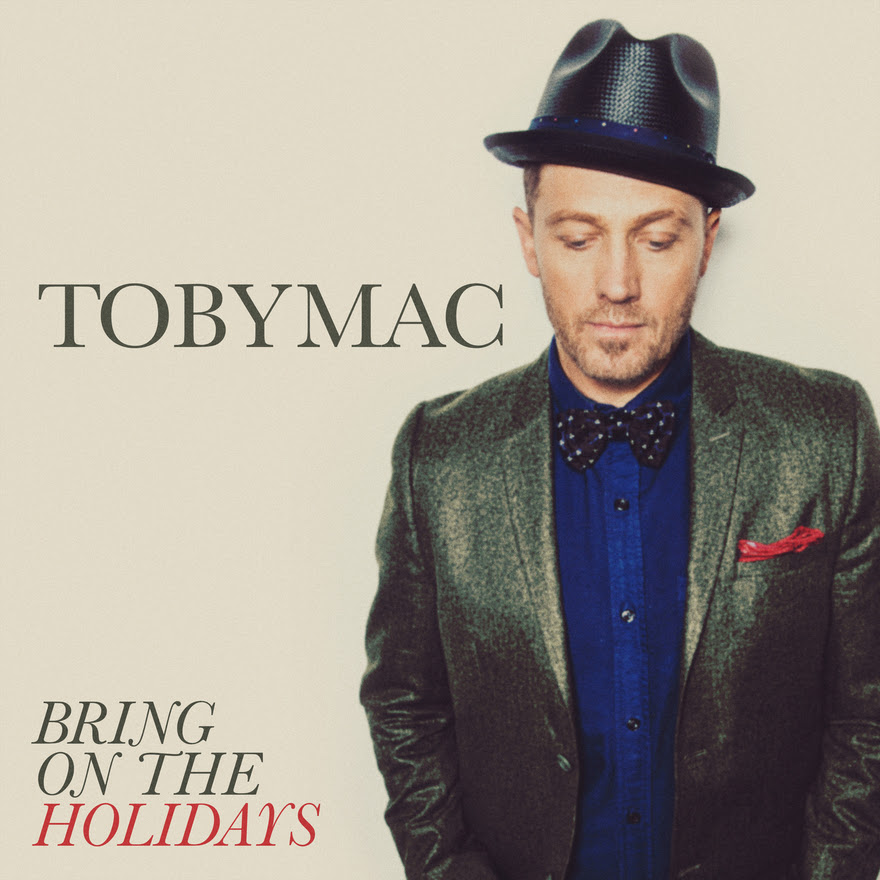 "Bring On The Holidays" is available for purchase HERE.

With more than 11 million units in career sales, TobyMac's career continues on the fast track. His most recent studio album, "This Is Not A Test" garnered a Grammy, Billboard Music Award nomination and a high-marking debut at No. 4 on the Billboard Top 200. Each one of his previous five studio solo projects have achieved gold certification, a first for an artist in the history of his label, Capitol Christian Music Group.

Get connected with TobyMac