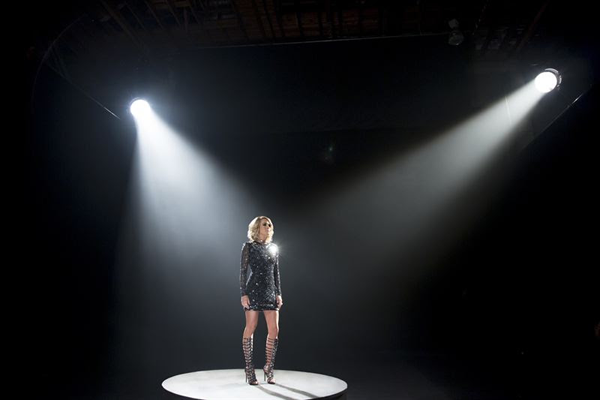 The open makes its television debut Sunday, Sept. 11, before the kickoff of New England Patriots at Arizona Cardinals. Underwood is joined in the show open by 12 NFL players, who have accounted for 41 Pro Bowl selections, seven Super Bowl rings, and eight first-round draft picks.

"Oh, Sunday Night" is set to the music of "Somethin' Bad," a chart-topping duet from Underwood and Miranda Lambert, which was released in 2014 and earned a Grammy nomination for Best Country Duo/Group Performance. Underwood worked with the songwriters of "Somethin' Bad"- Chris DeStefano, Brett James, and Priscilla Renea - to rewrite the lyrics for" Sunday Night Football." The result, "Oh, Sunday Night," was produced by Mark Bright and Chris DeStefano.

For the historic fifth consecutive September-May television season, NBC's "Sunday Night Football" finished as television's No. 1 primetime show in household rating (13.0) and viewership (22.5 million average), as well as the coveted adult 18-49 demographic (8.0), based on live plus same day data from The Nielsen Company (September-May). "SNF" is one of only four shows since 1950 to rank No. 1 in primetime for five consecutive TV seasons.