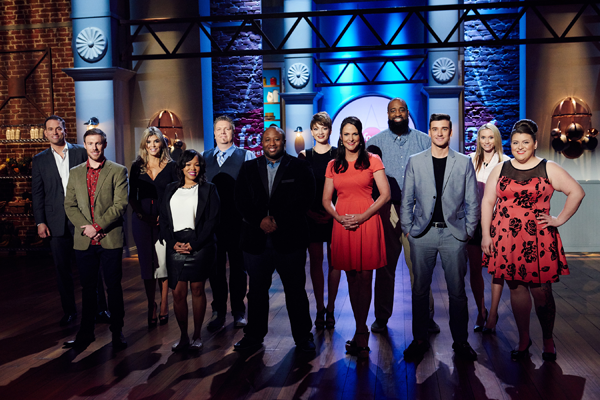 Fraser of Atlanta, a seasoned chef who likes to twist old-fashioned recipes with her own unique flair, competed against 12 of the most talented culinary hopefuls from around the country, encountering challenges testing both culinary skill and on-camera chops.

The season-long competition was fierce, as the finalists battled it out to see out who had the talent and charisma to follow in the footsteps of mentors Giada De Laurentiis and Bobby Flay, and join the Food Network family. Throughout the season, Tregaye presented a passion for the untraditional, impressing Bobby and Giada and guest judges through 11 episodes, before earning a coveted spot in the finale competing for the grand prize with two other finalists: Damiano Carrara (Moorpark, California) and Jernard (Atlanta).

This fall, Tregaye will make her star debut as co-host of the new season of "The Kitchen Sink."

Leading into the finale, the 12th outing of "Food Network Star" was seen by nearly 35 million P2+ viewers, repeatedly landing in the top five among cable in the Sunday 9 p.m. timeslot.

"Tregaye entered the competition with exceptional skills in the kitchen and a flair for being on camera, showing viewers why she is the 'Food Network Star,' " said Didi O'Hearn, senior vice president of programming, Food Network and Cooking Channel. "We couldn't be more excited for chef Fraser to join the Food Network family, bringing her talent and charisma to viewers around the country."

Tregaye learned the basics at Le Cordon Bleu, but soon realized her love for cooking came from her youthful soul and love for fusion cuisine. As a successful, self-employed mother who relates best to a younger generation, Tregaye's dream was to join Food Network, having previously competed on "Guy's Grocery Games" and "Cutthroat Kitchen."

Tregaye will make an appearance at the upcoming Food Network & Cooking Channel New York City Wine & Food Festival this October and also be featured in the November issue of Food Network Magazine. 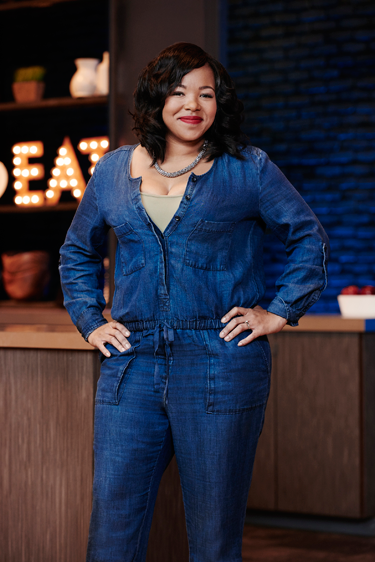