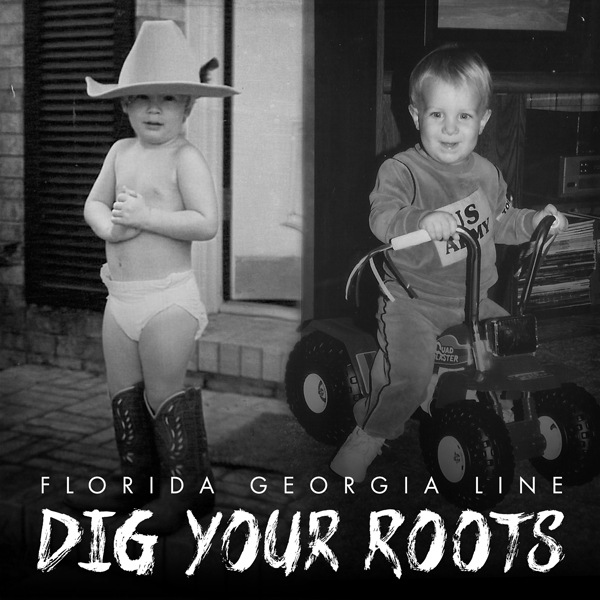 'Dig Your Roots' with Florida Georgia Line on Aug. 26

Award winning duo Florida Georgia Line will be bringing their "Dig Your Roots" Tour to the Darien Lake Performing Arts Center in Darien Center on Aug. 26

Known for their record-breaking tracks, undeniable energy and all around good vibes, Florida Georgia Line will release "Dig Your Roots" Aug. 26 on Big Machine Label Group. The award-winning duo's highly anticipated third studio album uncovers pieces of their lineage along with an evolved creativity.

Fans clamored to unearth the album's throwback cover through a #DigYourRoots initiative across FGL's social platforms to intimately reveal childhood snapshots of both Brian Kelley and Tyler Hubbard. Dive into "Dig Your Roots" early with five exclusive bundles in limited quantities, which are available online now through ‪Aug. 14 via http://smarturl.it/FGLDigYourRoots. There is also an opportunity for fans to upload a picture of "their roots" and be featured on a special mosaic poster. The packages are named after tracks on the album and start at $25.

"Our album cover says it all," BK shared. "Tyler and I are continuing to grow musically and personally. We really wanted this album to reflect who we are and our lives in this moment, but also where we came from."

Tyler added, "We both started out playing guitar, singing in church and writing songs, so we wanted to let fans see our foundation - a deeper side to us. We couldn't have picked a more fitting title or image for 'Dig Your Roots.' "

Award-winning producer Joey Moi, who has been at the helm for FGL's entire discography to date, once again joined the pair for "Dig Your Roots." The duo penned over half of the new music, further depicting an evolution in both of their life journeys. FGL's soaring single "H.O.L.Y." sets the tone for the new project and is "the right balance of change and continuity, and the mix of love and spirituality" (Billboard). Written by hitmakers busbee, Nate Cyphert and William Larsen, the song commanded the No. 1 spot on the Billboard hot country songs chart for more than a month and marked the duo's 11th consecutive top 10 hit as artists at country radio.

Selling an impressive 1.5 million tickets and landing in the upper reaches of Billboard's hot tours ranking (all genre) in 2015 alone, FGL are taking it to the next level with their headline "Dig Your Roots" Tour through the end of 2016.

With each of their BMLG releases - two-times platinum debut "Here's To The Good Times" and platinum "Anything Goes," the proven superstar duo has celebrated numerous bucket-list worthy career milestones, including the history-making RIAA diamond-certification for "Cruise," solidifying the mega-hit as the only country single to ever reach sales of over 10 million copies. Their breakout debut also previously overtook the record for longest No. 1 on Billboard's hot country songs chart.

The dynamic duo has achieved 10 No. 1 hits collectively as artists and songwriters with their sophomore album "Anything Goes" fueling five consecutive chart-toppers. FGL has skyrocketed to stardom becoming the only artist in history to join Brooks & Dunn in achieving four back-to-back, multi-week No. 1 singles.