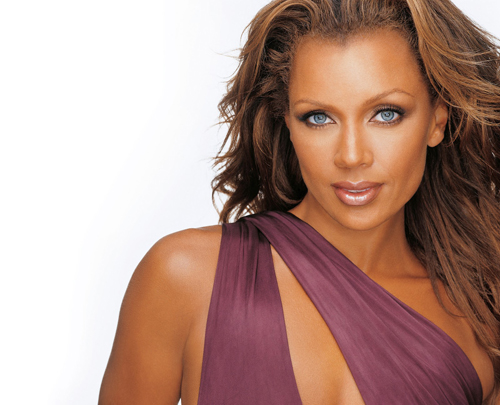 Former Miss America Vanessa Williams returns to the stage for 95th anniversary broadcast; will serve as head judge in first time back after 32 years

The Miss America Organization, dick clark productions and ABC announced today that, for the first time since she was crowned Miss America 1984, one of the most respected and multifaceted performers in entertainment today, Vanessa Williams will make history when she returns to the Miss America stage after 32 years. Williams will serve as head judge for the 2016 Miss America Competition. She joins host Chris Harrison, co-host Brooke Burke-Charvet, music curator Nick Jonas and celebrity judges Brett Eldredge, Taya Kyle, Danica McKellar, Kevin O'Leary, Amy Purdy and Zendaya.

The 2016 Miss America Competition airs live from Atlantic City's Boardwalk Hall on Sunday, Sept. 13 (9-11 p.m., ET) on the ABC Television Network. The evening will be filled with glitz and glam as 52 women compete for the coveted crown and scholarship

"Vanessa Williams made history by becoming the first African-American to win the competition when she was crowned Miss America 1984, and she went on to conquer the worlds of music, Broadway, television and film," said Sam Haskell, executive chairman and CEO of the Miss America Organization. "It is a great honor to welcome her back to the competition as our head judge."

Since her debut release, "The Right Stuff," in 1988, Williams has sold more than 7 million records worldwide, and has scored numerous No. 1 and top 10 hits on various Billboard album and singles charts, including pop, dance, R&B, adult contemporary, holiday, Latin, gospel and jazz.

William's critically acclaimed work in film, television, recordings and the Broadway stage has been recognized by every major industry award affiliation. To date, she's earned four Emmy nominations, 17 Grammy nominations (of which 11 were for her individually), a Tony nomination, three SAG award nominations, seven NAACP Image Awards, three Satellite Awards and a Golden Globe, Grammy and Oscar for Best Original Song for her platinum single "Colors of the Wind" (from the Disney film "Pocahontas").

Williams returned to Broadway in the spring of 2014 for a special limited engagement in the musical "After Midnight." She also co-starred with Cicely Tyson and Cuba Gooding Jr. in "The Trip To Bountiful," which was the No. 1 play of the 2013 Broadway season.

Vanessa, the mother of four - Melanie, Jillian, Devin and Sasha - continues to live in Westchester County - not far from where she grew up. Her charitable endeavors are many and varied, embracing and supporting such organizations as Special Olympics and several others. 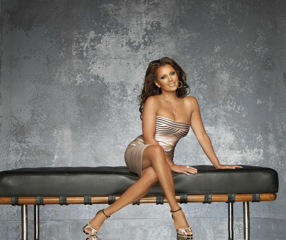