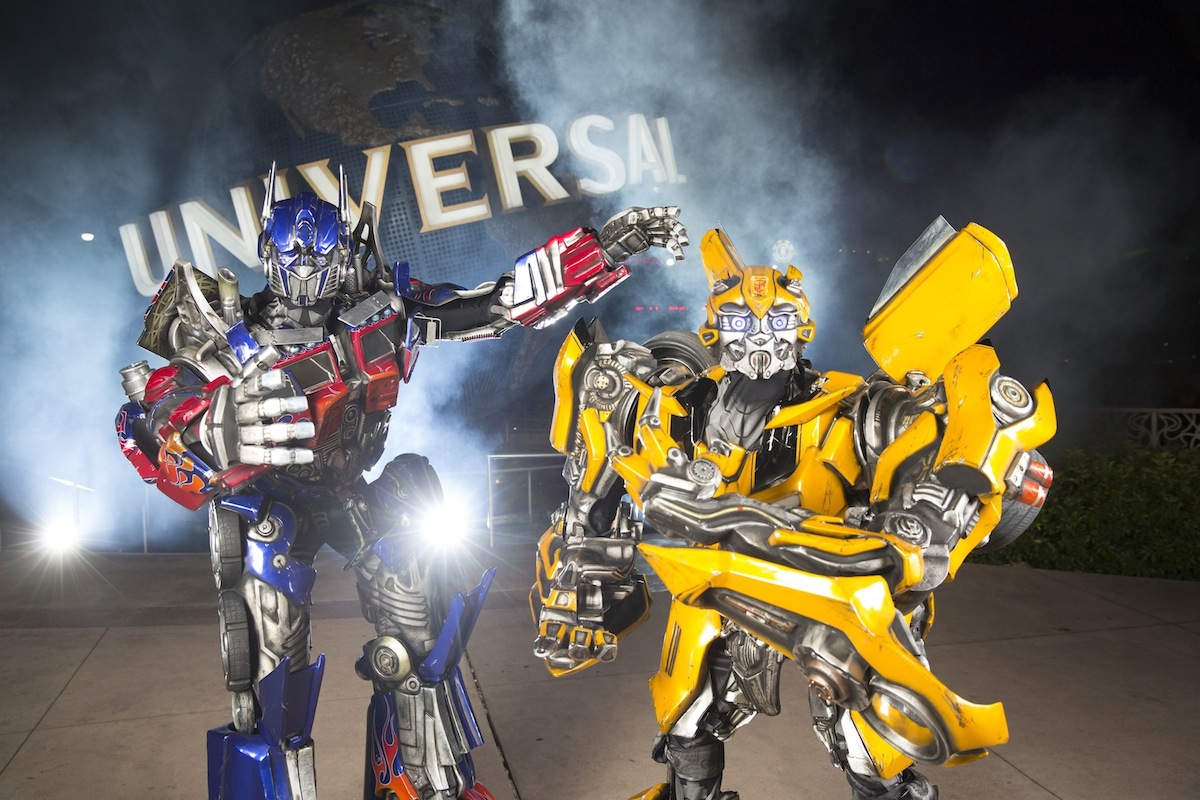 Get ready - it's time to prepare for battle.

Universal Orlando Resort has announced that its next blockbuster attraction will be the widely popular "Transformers: The Ride - 3D." The groundbreaking ride - created under license from Hasbro Inc. and based on its iconic "Transformers" brand - will bring the intergalactic battle between the Autobots and the Decepticons to Universal Studios Florida in summer 2013.

Already a "must-see" at Universal Studios Singapore and Universal Studios Hollywood, "Transformers: The Ride - 3D" is a mind-blowing, action-packed ride experience that you have to see to believe. Riders will come face to face with Megatron. They'll dodge explosions and attacks by the Decepticons, and fight to save mankind alongside Optimus Prime and the Autobots.

Clickhereto see an important message from Optimus Prime, leader of the Autobots.

Universal worked closely with Michael Bay, the award-wining director of the "Transformers" film series and the ride's creative consultant, to create an authentic experience that brings the non-stop action of the films to life. The attraction combines the larger-than-life "Transformers" characters and an exciting storyline with life-like HD CGI media, state-of-the-art 3-D technology and amazing special effects to place riders right in the middle of an epic battle between good and evil.

"We broke the mold and have taken this ride to a new technological level in terms of blending seamless 3-D," Bay said.

"Transformers: The Ride - 3D" is the perfect addition to Universal Orlando's thrilling theme park experiences," said Mark Woodbury, president of Universal Creative. "The ride has already proven to be a hit at our Hollywood and Singapore parks, and we're excited that Universal Orlando guests will soon be able to join the Autobots in the fight to save the world."

"Transformers" films, television shows and merchandise have captivated millions of people all over the world. To date, three blockbuster films have been released - "Transformers" (2007), "Transformers: Revenge Of The Fallen" (2009) and "Transformers: Dark Of The Moon" (2011) - grossing more than $2 billion combined worldwide at the box office. The three films were directed by Bay, executive produced by Steven Spielberg and released by Paramount Pictures.