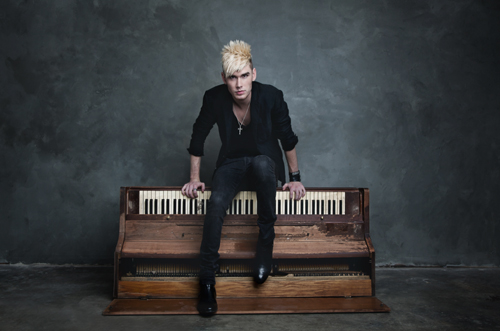 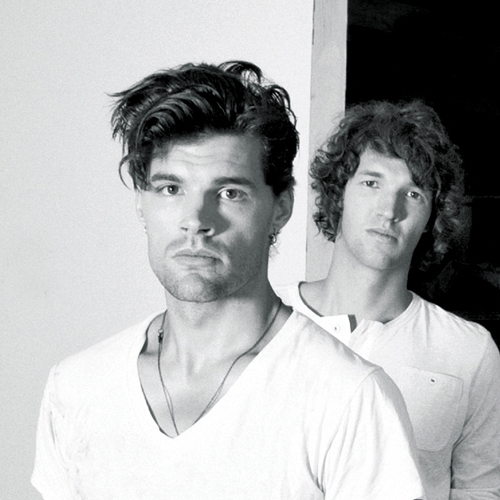 It's hard to imagine for KING & COUNTRY's Luke and Joel Smallbone, when growing up in Australia and then Tennessee, factored Buffalo into their future plans. But Western New York, surprisingly, has become a strong Christian music market, and Kingdom Bound a can't-miss concert venue.

"Most of the time when you go north, the less popular Christian radio is, which means less popular Christian artists," Luke said in a phone interview. "The fact that Buffalo is one of those kind of areas where it's been very successful there for a number of years is very unique. Honestly, it's probably purely because of Kingdom Bound. ... That, probably, has had the greatest impact in that area. Without Kingdom Bound, you probably would be just like the rest of the northeast, where there isn't a whole lot that goes on in Christian music and Christian radio.

"To have Buffalo as that special town - hey, we're cool with that."

Last year, for KING & COUNTRY made their debut at Kingdom Bound. After performing as backup and then guest singers for their sister, Rebecca St. James, Luke and Joel finally claimed one of the headlining spots.

"It was fantastic," Luke said. "It was really special."

"The funny thing about performing at Kingdom Bound is we've been doing that event for a number of years. So, to be able to have our own little set and all was really special - especially when we've been going for probably 15 years off and on," he added.

Buffalo is just one of many places Luke and Joel have toured in the past 18 months in support of their critically acclaimed and award-winning debut album, "Crave."

"It has been the busiest years of my life, hands down," Luke said. "It has been crazy, crazy busy. They've also been the most fulfilling years of my life. I've never worked harder. I've never struggled, actually, with certain things as much as I have, as far as just being exhausted and trying to find time and all that. But at the same time, just to see kind of God's hand on different things and how things have worked out, the different opportunities that we've been given - it's been a journey that we probably can't take a whole lot of credit for.

"There's something really nice about that, because if you think it's because of your big things or what you're good at that makes you successful, that can be a dangerous road. Truly we look at these opportunities as God-given opportunities, and they don't happen all the time. And we see many artists in our situation that have not been given those. And so we cherish them. We respect them. And we try to do as much as we can with them."

One of those opportunities was an appearance on "The Tonight Show with Jay Leno."

"Man, it was unbelievable," Luke said.

While success came early for Luke and Joel with for KING & COUNTRY, that doesn't mean it happened overnight. In truth, nothing about the brothers' rise has been fast or easy.

"We grew up in the music industry," Luke said. "We grew up doing music. I was a lighting designer for a while, and my brother, Joel, was a stage manager, and we both did background vocals and different things. Honestly, the best thing that ever happened to us was that everything was really, really hard.

"You know, Joel and I have been working on music for eight years. People would've thought, 'Oh, because they're related to Rebecca ... they would be able to get record deals.' ... It was the opposite. It was harder, because people thought there's no way lighting can strike twice.

"Honestly, people in other bands probably don't necessarily like sharing this, but it's the struggle that really helped us. It was the fact that it was really, really, really hard; that we wrote ridiculous amounts of songs; and we worked until we were numb at times. We were up all night trying to figure out, 'Hey, how do you write a song? What makes it good? What makes it connect with listeners.'

"I think it's probably the fact that everything was hard for us that has actually helped us be successful."

"Our hope is for it to be high energy," Luke said.

"We try to make it to where it's an entertaining show, to where when we do speak, and when we talk about the things that really matter, that the youth out there listen. Because they go, 'Oh, man, they just did all this crazy stuff. Now they're there talking about respect and honor in relationships and these types of things,' " he added. "Our hope is that it will be high energy, entertaining, but also with a significant message."

>>Colton Dixon is online at http://www.coltondixon.com/

>>for KING & COUNTRY is online at http://www.forkingandcountry.com/